The Italian Air Force transferred a fighter 4 to Sicily 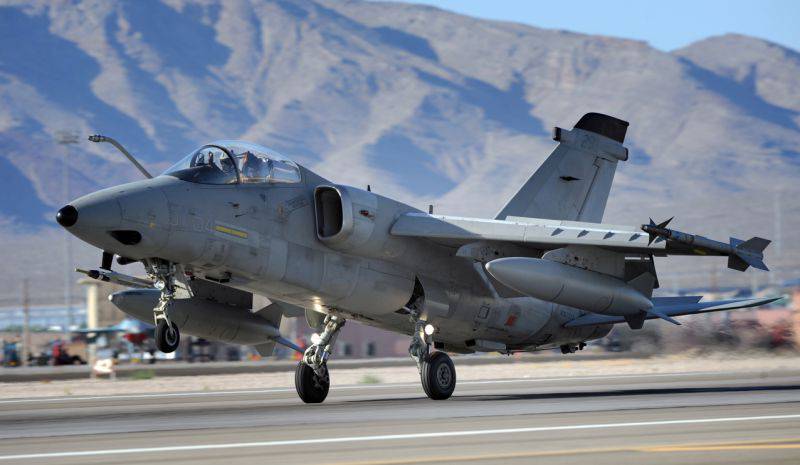 “The decision to transfer military aircraft was made in the light of recent events in the North African countries and due to the deteriorating security situation,” Ansa writes, citing a statement by the General Staff.

It is reported that "AMX fighters will be used to monitor the situation in the region - on land and at sea, to engage in intelligence activities and will not be involved in the bombing."

The agency notes that "security in the Mediterranean raises serious concerns of the Italian government, in particular, official Rome closely follows developments in the situation in Libya and Syria."