January 18 2016
4
The unit with the complex name "Korean Amplification for the US Army" - the Korean Augmentation To the United States Army, KATUSA, is a special grouping within the Eighth US Army, consisting of active Korean military personnel under US command. It was created in July 1950 with the start of the Korean War, when President Lee Seung Man transferred control of all Korean troops to Douglas MacArthur, and there is no legal basis for the existence of such an exotic formation to this day - only verbal agreements and private letters. Nevertheless, the system, originally created as a temporary one, turned out to be surprisingly stable and will soon celebrate its 66-th birthday. 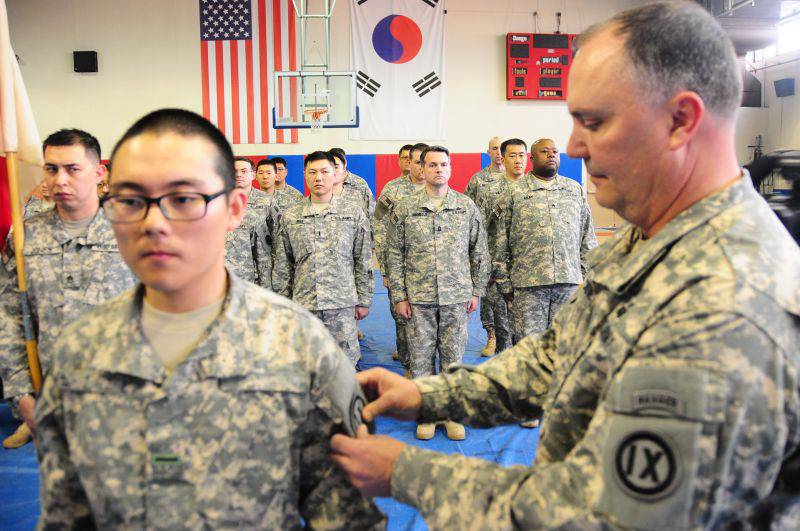 It must be said that the Americans began to have problems in managing the southern part of Korea from the first day of occupation in 1945. The difference between the two cultures was too obvious, and the few Anglo-Korean translators often played their own game for personal gain. And without that, the difficult situation became quite intolerable with the start of the Korean War. The first fighters of the new division were assigned to the Seventh Infantry Division of the US Army and their training camps were initially located in Japan. I must say that not all of the first KATUSA fighters were volunteers. There is evidence that the Americans forcibly recruited a refugee unit to later put them in the front row during the landing in Incheon in September 1950. 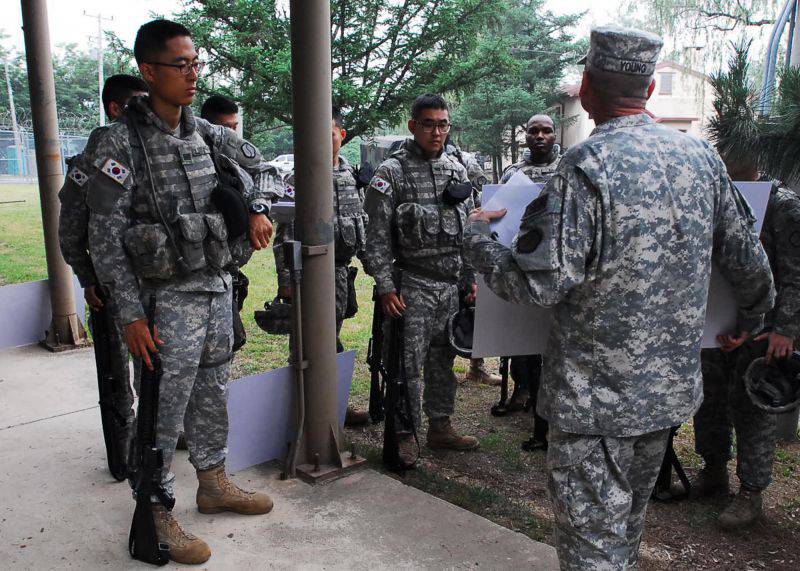 Officially, the goal of KATUSA’s existence has not changed since 1950 - to provide the US Army with a large number of military personnel who know the Korean language, customs of the population and the terrain, so that at a critical moment coordination between the armies is maximal. Unofficially, a pro-American military elite is being created in the Republic of Korea. The main training camp KATUSA today is Camp Jackson. There, Korean servicemen wear American uniforms, live and work together with US military personnel according to American standards. The oath is also different from the general oath of the army of South Korea. Service in the US Army is credited to the Korean recruits as a service in the armed forces of their own country. 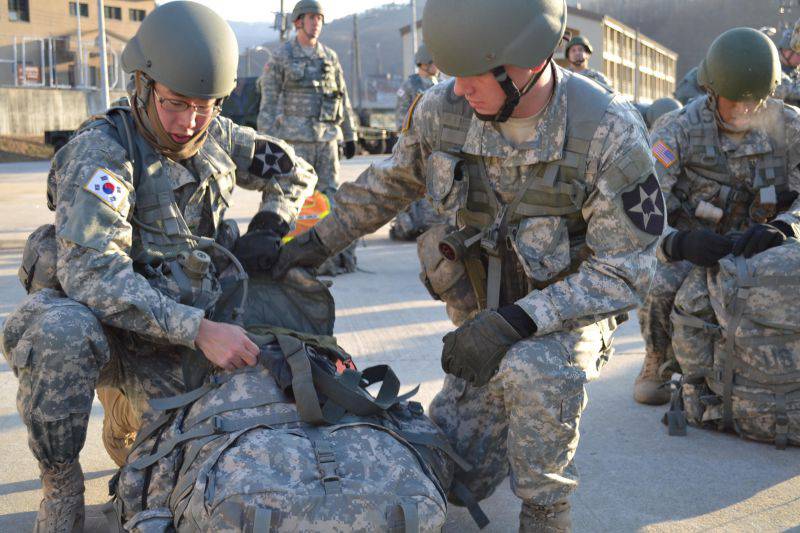 In South Korea itself, KATUSA has been criticized for the reason that Americans receive the most talented graduates of Korean universities, although in theory they are randomly enrolled in the subunit from among the soldiers with minimal knowledge of English. Nevertheless, getting into KATUSA and joining the American service is considered a great success for ordinary Korean soldiers, where there is a persistent opinion that Americans have better living conditions, services, medical care, no bullying, and in general this fact is considered useful for the future careers. Therefore, the competition in KATUSA is traditionally very high, and the number of seats is only decreasing. If in the 2005 year there were 4800 troops in the unit, then in the 2012 year there were already 3400. This figure is included in the total number of US troops in Korea. 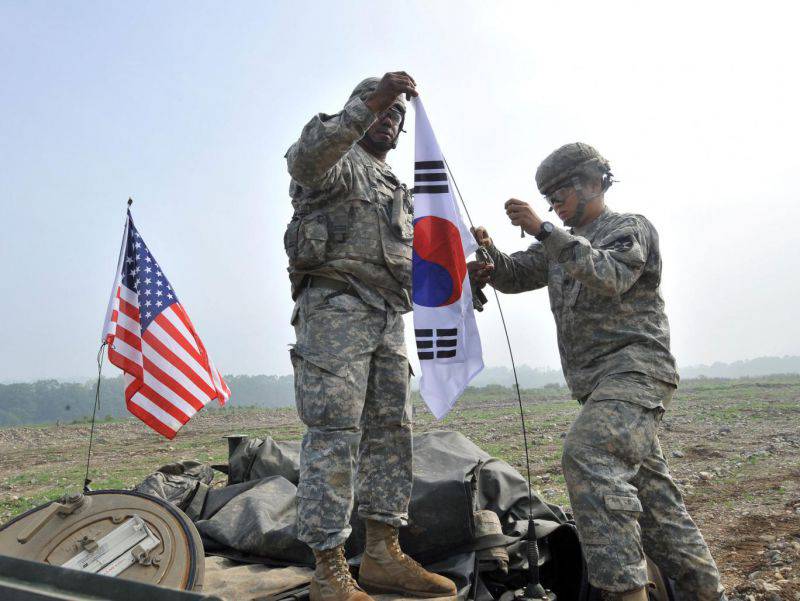 Another controversial point is that a considerable number of Koreans jar on the structure with such a strong colonial flavor. So much so that false alarms about closing the program even appeared several times in the press.

Under the current agreement with the United States, in the event of the outbreak of hostilities, control of the entire South Korean army passes to the United States. Initially, it was assumed that the right to command our own troops would be returned to Seoul in 2015, but was later moved to 2020. So, the layer between the two armies is still necessary. For this reason, the KATUSA program will continue further; it is not planned to close it even after 2020.