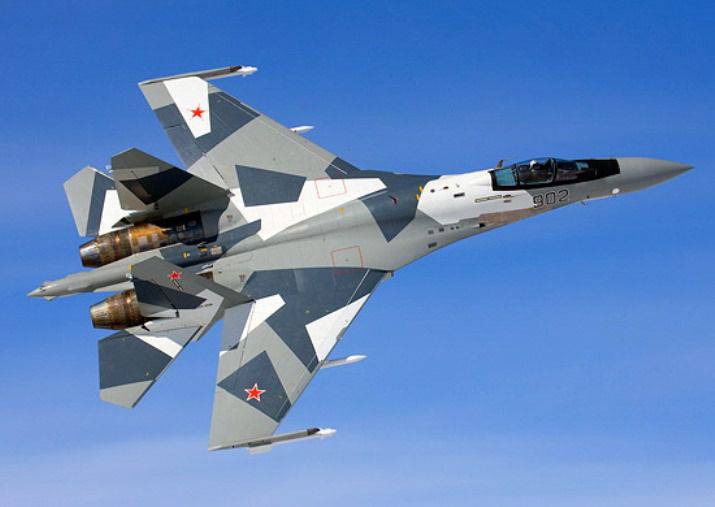 “Pilots retrained for new combat aircraft on the basis of the State Center for the Training of Aviation Personnel and Military Tests of the Russian Defense Ministry aviation parts of the BBO in the Khabarovsk Territory, ”the release says.

It is noted that "after the report of the pilots on the performance of the task to the commander of the fighter regiment, a solemn ceremony of meeting a new vehicle took place right at the airport."

According to the press service, “in addition to multi-role fighters, part of it is planned to be re-equipped with modernized MiGs. Three advanced stratospheric interceptors, the MiG-31BM, have already entered the fighter regiment on the eve of 2016. ”