January 16 2016
113
The Afghan Air Force received from the US the first batch of light combat aircraft A-29 Super Tucano, reports MIC with reference to the Afghan Defense Ministry. 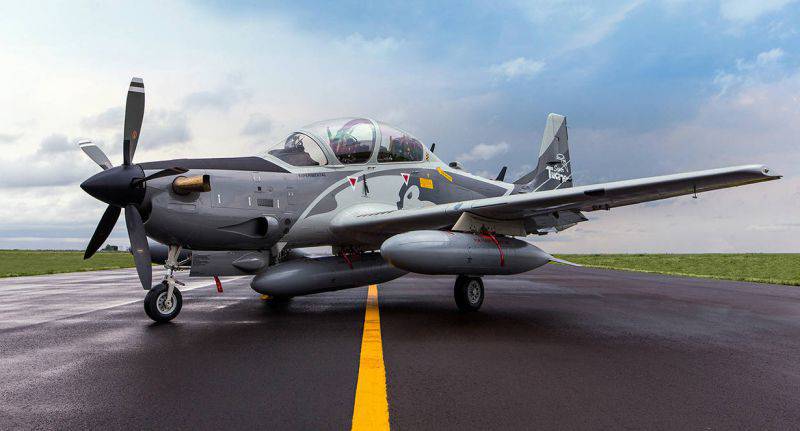 “Afghan pilots received four A-29 Super Tucano aircraft, which in the coming days will begin to provide air support to the Afghan security forces,” the report said.

Earlier it was reported that the Pentagon bought 20 of such aircraft specifically for the transfer of the Afghan Air Force. At the end of 2015, Afghan pilots were trained at the US Air Force Base in Georgia.