January 15 2016
16
The Russian Defense Ministry has begun preparations for the qualifying stages of the International Army Games-2016. To this end, it is planned to use more than 40 polygons of the Western Military District. District and army stages of military competitions will be held at the 11 test sites. We are talking about the landfills of Moscow, Vladimir and Leningrad regions. They will hold competitions in tank biathlon, as well as events under the name "Masters of artillery fire", "Open Water", "Debt and loyalty" (competition for canine services).


From the press service of the main military department:
Before the start of the qualifying rounds, the engineers of the engineering troops conducted a reconnaissance of the area, determined the nature of the primary work on the construction of obstacles, equipment for training minefields, wire obstacles, anti-tank ditches, and a number of other engineering structures to create an environment as close as possible to the combat. At present, the engineering units of ZVO have begun to equip tracks for holding international competitions in tank biathlon, as well as competitions of motorized rifle divisions "Suvorovsky onslaught".

The increased complexity of fortifications will appear on the Alabino training ground near Moscow. These are rut passages on minefields, slopes, ditches, fords, escarpes, etc. 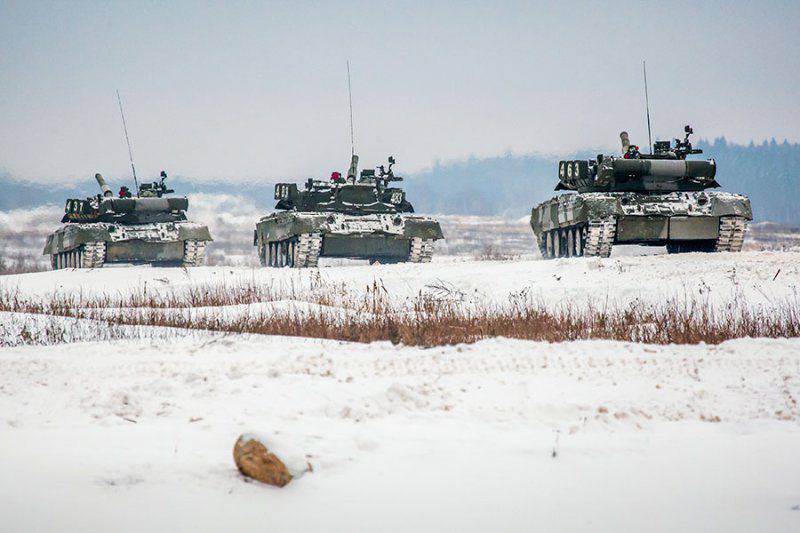 Opportunities for the training and material base of ZVO polygons will allow for the development of military personnel for participation in the 21 competition of the Army International Games.
Ctrl Enter
Noticed oshЫbku Highlight text and press. Ctrl + Enter
We are
"Army Games". Masters ABT. Part 2. The trick versus professionalism"Army Games". Masters ABT. Part 1
16 comments
Information
Dear reader, to leave comments on the publication, you must to register.