January 15 2016
18
The Iraqi security forces completely freed from the terrorists Daesh district east of the city of Tikrit, reports RIA News report from the head of the province of Salah ad-Din Raid Al-Jabburi. 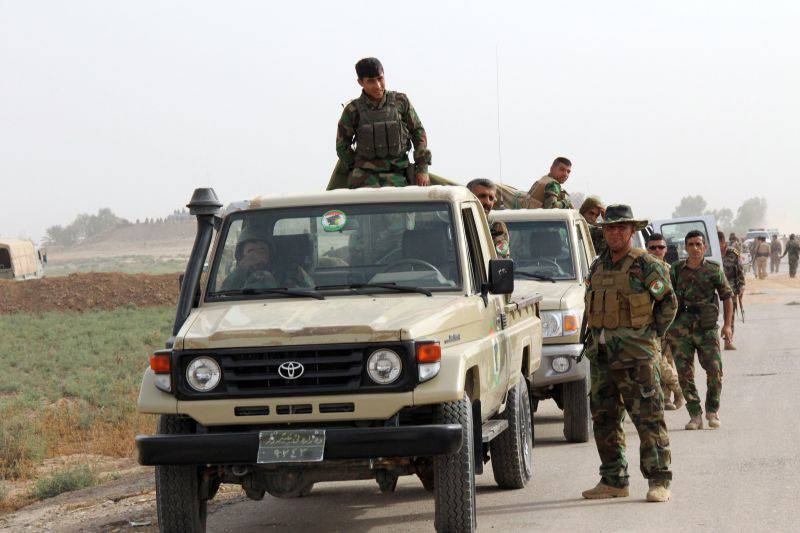 “The security forces and the people's militia were able to completely free the (district) Tell-Kasyb and defeat the terrorists,” said Al-Jabburi.

He added that "during the clashes with the security forces and the people's militia, the IS militants suffered heavy losses, the Iraqi army destroyed dozens of militants, including foreign mercenaries, as well as equipment."

The Governor thanked the “Operations Command, Police Units and the People’s Militia for effective actions in the province of Salah ad-Din, which led to the complete defeat of the DAISh militants”.