January 14 2016
74
A separate motorized rifle brigade of the 20 Army will be reorganized into a division stationed in Yelnya (Smolensk Region), reports MIC with reference to Interfax-AVN. 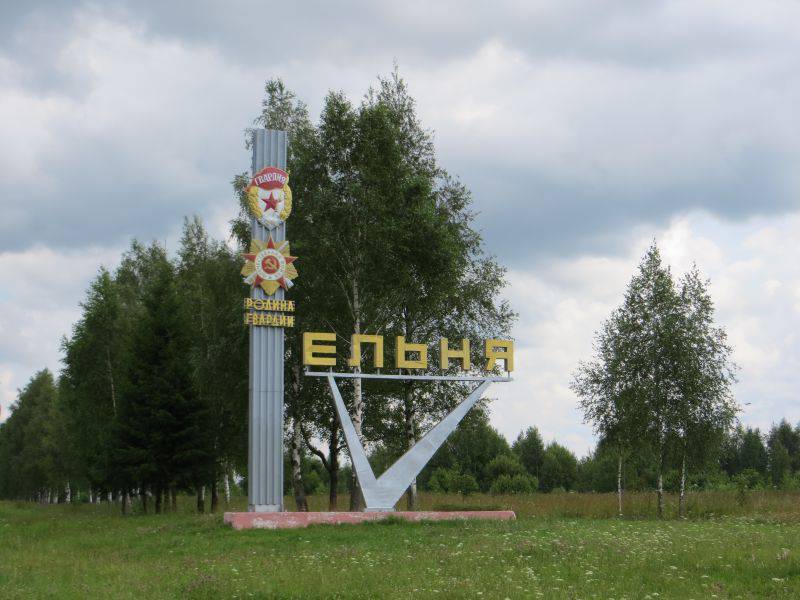 "The formation of a motorized rifle division in Yelna is provided for by a directive of the General Staff," a military source told the agency.

The newspaper recalls that in 2015, the reorganization of the 20th Combined Arms Army was completed, the control of which was transferred from Nizhny Novgorod to Voronezh. According to the publication, “it allegedly included the 1st separate tank "brigade (Voronezh region), the 9th separate motorized rifle brigade (Voronezh region), a separate motorized rifle brigade (Yelnya)."

Last fall, the Minister of Defense reported at the board that “during the year, around 30 formations and military units were formed in the Western Military District,” and “most of them entered the 1 tank and 20 army armies (artillery, missile, air defense brigades, formations and combat support units) ”.