Development of rocket engine on methane starts in Russia

January 14 2016
95
Roscosmos announced that the industry’s financing program for the period up to 2025 had funds for the development of the latest rocket engine. It is reported that we are talking about an engine that can work effectively on methane. The development work will start in the coming year, and in the coming year the financing of the project should be about 470 million rubles. In total, Roskosmos estimates the cost of developing a new rocket engine capable of carrying out traction on natural gas at 25,2 billion rubles.


According to Roskosmos specialists, not all of this amount will go towards the development of a methane rocket engine (propulsion system of launch vehicles) as such. The program includes work on the creation of so-called bottom screens, nozzle cooling tips, prototypes of new-generation liquid-propellant rocket engines with multi-stage protection systems. 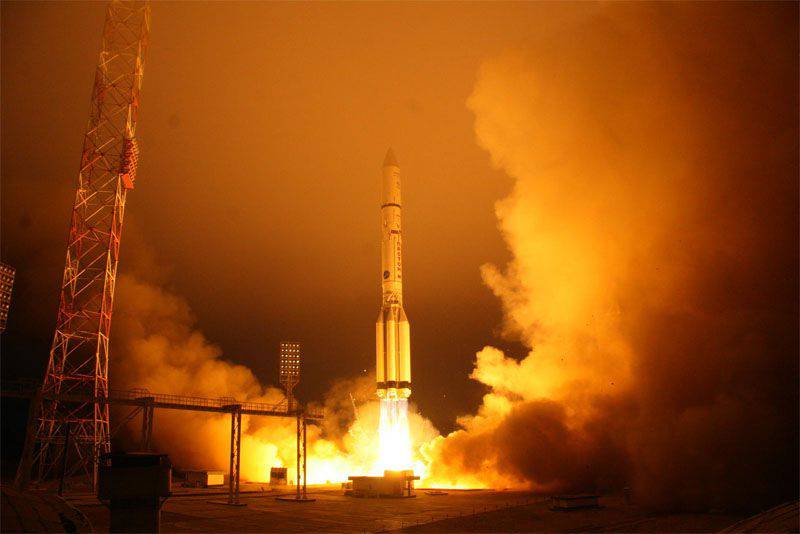 Information Agency Interfax publishes a statement by the representative of the draft Federal Space Program, which draws special attention. Thus, a source of information suggests that a demonstration version of an engine capable of operating on methane will be created despite the fact that construction of a carrier for such an engine is not yet being discussed.

From the statement of the representative of the project FKP:
Thus, we are thinking of providing a groundwork in order to keep up with foreign competitors in terms of technology. While we are talking about creating an engine of average thrust for the second stage of a promising rocket. It was originally thought that the Phoenix rocket will be equipped with methane engines (its development is also planned by the FKP project), but later, taking into account the budget situation, they decided not to make a fundamentally new rocket, but to return to the idea of ​​recreating the Russian Zenith with the upgraded FH-171 engine .

Variants of possible methane engines were worked out even in Soviet times by specialists from the Voronezh chemical automation design bureau, the Samara TsSKB Progress and other scientific institutes.

One of the promising options for the use of such a rocket engine - flights to Mars. The fact is that a rocket that can go to the Red Planet should be equipped with a methane engine, since methane can be synthesized from water and carbon dioxide in the Martian atmosphere. However, so far this is only the idea of ​​scientists, the implementation of which is unlikely to happen in the coming years.

Meanwhile, it reports on successful tests of an ionic rocket engine, created jointly by the Voronezh Chemical Automation Bureau and MAI. From the message press service of Roskosmos:

The tests were successfully conducted on a special vacuum bench and confirmed the compliance of the engine parameters with the characteristics laid down in the terms of reference.

Work continues on the engine: a series of new fire tests are planned to build up a resource and test the stability of proven performance during long-term operation.

Unlike liquid rocket engines (LREs), which have been developed by KBXA for more than half a century, electric rocket engines have become a new line of work in the enterprise in recent years. Intended for use as part of spacecraft, they can contribute to solving a wide range of tasks: correction and stabilization of the working orbit of satellites, their removal from low to high orbits, as well as the implementation of flights into deep space.

Ctrl Enter
Noticed oshЫbku Highlight text and press. Ctrl + Enter
We are
Energia Corporation Signs Billionth Contract For US Supply Of Rocket Engines
95 comments
Information
Dear reader, to leave comments on the publication, you must to register.