The Ministry of Defense of Ukraine introduced the NATO 65 standard

January 14 2016
61
In the Ministry of Defense of Ukraine announced the introduction of the next standard of NATO, which defines the basic concepts of medical evacuation, reports RIA News. 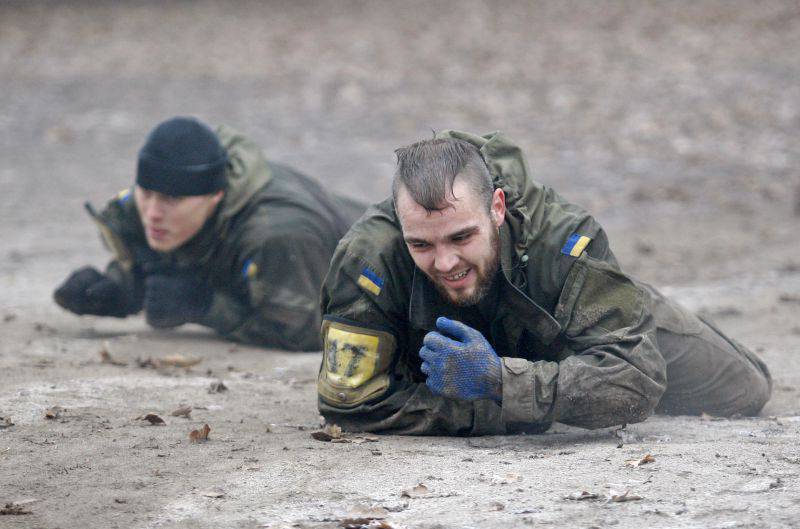 It is noted that “the application of the standard will allow the development of effective evacuation systems, including aeromedical”.

“Today, NATO’s 65 standards have already been implemented in the Ukrainian armed forces. The Ministry of Defense's military standardization program on 2016-2018 provides for the development of even more 70 standards, among which the most important are the combat regulations of the ground forces and the unit for training and use of troops aimed at improving the compatibility of the armed forces of Ukraine with NATO member countries " - The press service cites the words of the Deputy Minister Yuri Gusev.

Ctrl Enter
Noticed oshЫbku Highlight text and press. Ctrl + Enter
We are
Russia demonstrated the most promising weapons at INDO Defense-2014A roadmap on the areas of cooperation of the Armed Forces of Ukraine with the NATO Standardization Agency was signed
Military Reviewin Yandex News
Military Reviewin Google News
61 comment
Information
Dear reader, to leave comments on the publication, you must sign in.