January 14 2016
62
Washington is ready for further discussion with Moscow of problems related to the expansion of missile defense, and intends to prove that the system is not directed against Russia, reports RIA News Statement by Advisor to American President Ben Rhodes. 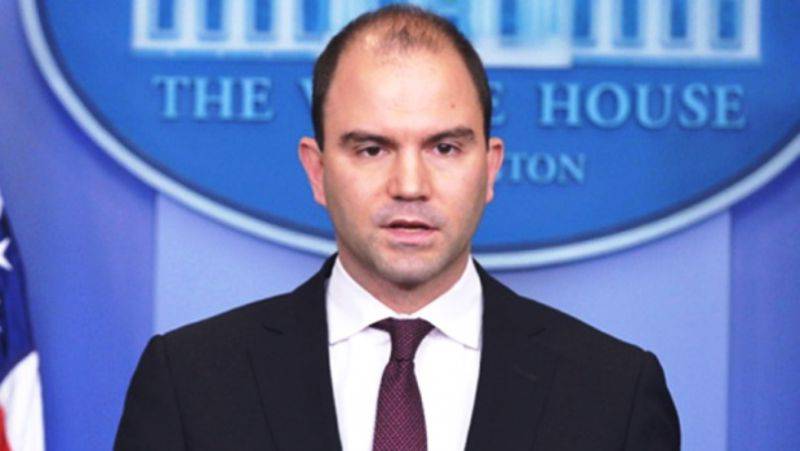 “The key point here is that Russia believes that this (PRO) threatens it. We believe that we are ready to show, both technically and by other means, that we are seriously concerned about the threat that comes from countries such as Iran and North Korea, ”said the adviser.

“We are open to discussion,” Rhodes added.

“We are open to dialogue with Russia on this issue,” he said. - But the key stumbling block, in my opinion, lies in Russia's confidence that our intentions are directed against it. We believe that we are able to show, technically and by other means, that we are actually worried about the threats. ”

“It (the system) is directed against countries like North Korea and Iran. That is why in recent years we have deployed additional anti-missile resources in Northeast Asia. To protect himself, as well as the Republic of Korea, Japan and the entire region, ”Rhodes concluded.