As part of the exercise, five regiments of the Strategic Missile Forces took up combat duty

January 14 2016
35
Rocket shelves of mobile soil complexes deployed in 5-ti Russian regions - the Republic of Mari El, the Kirov, Tver, Sverdlovsk and Irkutsk regions - began to be on duty at field positions, reports RIA News message of the Ministry of Defense. 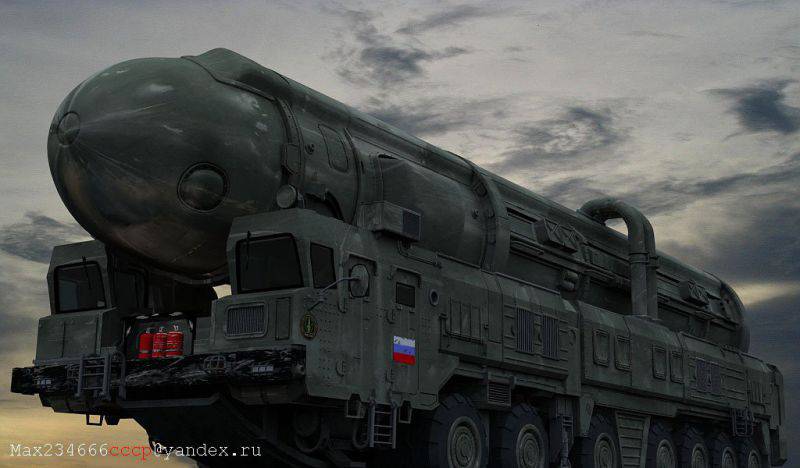 “During the exercise, it is planned to work out an extensive list of tasks and introductory, including on bringing to the highest levels of combat readiness, performing maneuver actions on combat patrol routes with mobile complexes Topol, Topol-M and YARS, countering sabotage forces and high precision shots weapons conditional enemy, performing combat missions in the conditions of active electronic suppression and intensive enemy actions in the areas where troops are stationed, ” - said in a release.

It is noted that “in the winter period of training 40 rocket regiments and support and protection units will work out the tasks of combat duty in the highest degrees of combat readiness. This year, more than 100 command, tactical and special exercises will be held at the Strategic Missile Forces. ”