The myth of the period of decline of the Russian Navy 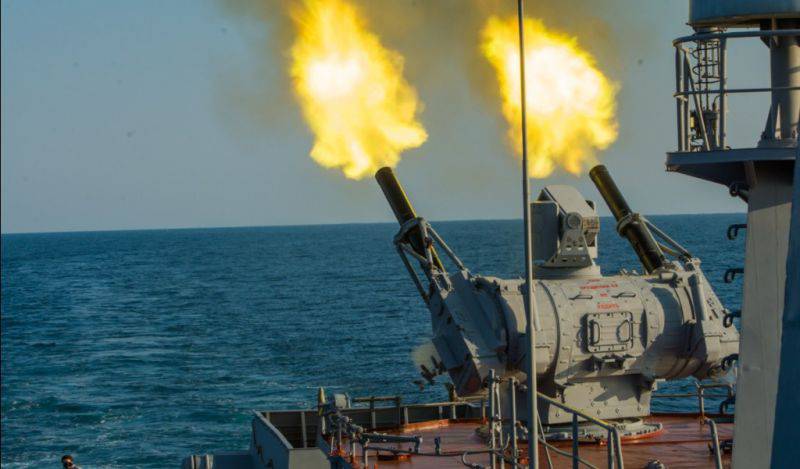 "Yes, they say, twenty years of destruction." And they shake their heads in disgust.


So it became interesting, what kind of “abyss” and “devastation” are we talking about?

1995 year. The composition of the naval Fleet nuclear submarines K-157 “Vepr” and K-257 “Samara” were adopted. For export, China built one diesel-electric submarine of the Varshavyanka type.

1998 year. The structure of the fleet adopted heavy nuclear missile cruiser “Peter the Great”. Another export “Varshavyanka” type diesel-electric substation was transferred to a foreign customer.

2000 year. Two destroyers built on the 956-E export project (Hangzhou and Fuzhou) were handed over to the naval forces of China.

2006 year. A strategic K-551 submarine "Vladimir Monomakh" and the lead frigate 22350 Ave. ("Admiral Gorshkov") were laid. Laid on the corvettes "resistant" and "perfect". The following destroyer of the 956-EM Ave. (Ningbo) was handed over to the Navy of China.

2008 year. The corvette “Steregushchy” and experimental diesel-electric submarines B-90 “Sarov” were accepted into the Navy. New ships were not pledged that year.

2009 year. The nuclear submarine of the project “Yasen-M” (K-561 “Kazan”) and the frigate “Admiral Kasatonov” were laid.

2011 year. The frigate “Admiral Essen” and the diesel-electric submarine B-237 “Rostov-on-Don” were laid. The fleet adopted Corvette "Savvy".

In the same year, the Indian Navy was transferred to the aircraft carrier Vikramaditya (subjected to the global modernization of the Admiral Gorshkov).

2014 year. The fleet consists of two nuclear submarines (the multipurpose Severodvinsk and the strategic Vladimir Monomakh), two diesel-electric submarines and the Corvette “Resistant”.

2015 year. Three corvettes of the 20380 Ave., a multipurpose nuclear submarine (“Arkhangelsk”) and a strategic submarine missile carrier of the 955 Ave. “Borey” (“Emperor Alexander III”) were laid.

LEGEND OF THE CARD

For the successful completion of each stories the name of the ship must be mentioned twice. Date bookmarks. And the date of transfer to the fleet.

But this happens infrequently. Too infrequently to not pay attention to it. There is a suspicious imbalance - around 40 of the warships laid down during the 2001-2015 period. and only the 15s put into operation, despite the fact that most of these fifteen were laid in an even earlier period (the Severodvinsk nuclear submarine was laid in the 1993 year, the Dagestan patrol was built with the 1991 of the year, the head Borey was laid in 1996, the story of the head “Lada” also began in the nineties).

Even the most modest and relatively simple in design ships rust at the outfitting walls for a whole decade. We must work seriously on this.

The moment of the bookmark still has little to say. Put on the slipway mortgage section and fasten a copper plate - work for the day. But how much time it takes to complete the construction of the ship, its saturation with weapons and equipment, followed by checking all systems for operability and compatibility, nobody knows.

It is for this reason that the commissioning of the atomic cruiser “Peter the Great” could have surpassed the entire string of modern corvettes and frigates by the cost and laboriousness. 250-meter giant, twenty six thousand tons. Two C-300 anti-aircraft systems, two reactors and a backup KTU on conventional fuel, eleven radars, and a total load of more than 300 missiles for various purposes. It costs a lot. And then they will complain to us about the complete impotence of domestic shipbuilders, who seemed to have not done anything for the past two decades.

So what is this dispute about?

If we estimate the number and quality of the ships being commissioned, their size, armament and the capabilities of their electronic systems, the following will be literally. The possibilities of Russian shipbuilding did not disappear anywhere and appeared again. Throughout all 25 years, they have always been at about the same level. “Bursts” of activity were followed by brief periods of calm, and everything repeated again. Ships were built at all times. For example, the legendary submarine "Kursk" was built in just two and a half years (1992-94).

Finally, it is worth remembering that, along with ships for the Russian Navy, our shipbuilding industry managed to build a whole range of warships for export, including (in addition to those listed in the table) six missile frigates for the Indian Navy, two patrol ships for Vietnam and 15 submarines. Without taking into account the modernization of previously delivered weapons! For example, all Indian submarines, one after another, were upgraded with the installation of new hydro-acoustics and rearmament of the Caliber cruise missiles (the Club-S export version, since the Calibers were shipped for export five years earlier than they were seen in the domestic fleet).

And after such a huge amount of work done, naive exclamations are heard about the loss of experience in building warships, the lack of qualified personnel and the shipyards themselves.

The navy itself also did not disappear anywhere, the sailors carried out military service in the expanses of the World Ocean day after day. 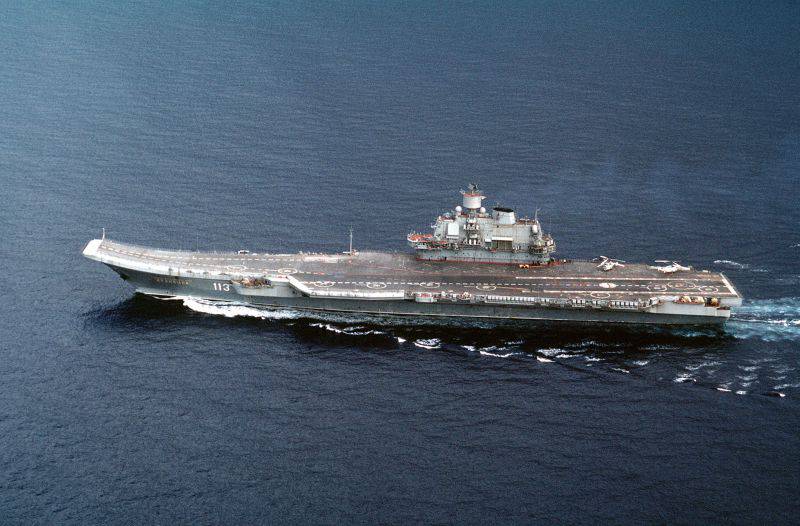 A large cruise of the Northern Fleet ships to the Atlantic and the Mediterranean, during which the debut of the aircraft carrier Admiral Kuznetsov (1995-96) took place. Full missile salvo MRK "Dawn" (1996). Meet the New Year in the Sargasso Sea with boats of the “animal division” (1998). Tracking the American AUG in the Mediterranean Sea in conditions close to combat, for which the commander of the Kursk was awarded the title Hero (1999 g.). Shooting “Granites” from the board of the underwater missile carrier K-119 “Voronezh” during the strategic command-and-control exercise “Zapad-99”. The cruiser “Varyag” in Shanghai in 1999 at the celebration of the 50 anniversary of the PRC ... This is only a small part of the facts about the everyday life and exploits of the Russian fleet.

So there has never been any “gap” from which we supposedly have to get out. The Russian fleet has always existed, regularly conducting exercises and performing combat services in the ocean. And he regularly received new ships in exchange for decommissioned obsolete units, in order to maintain his required strength. 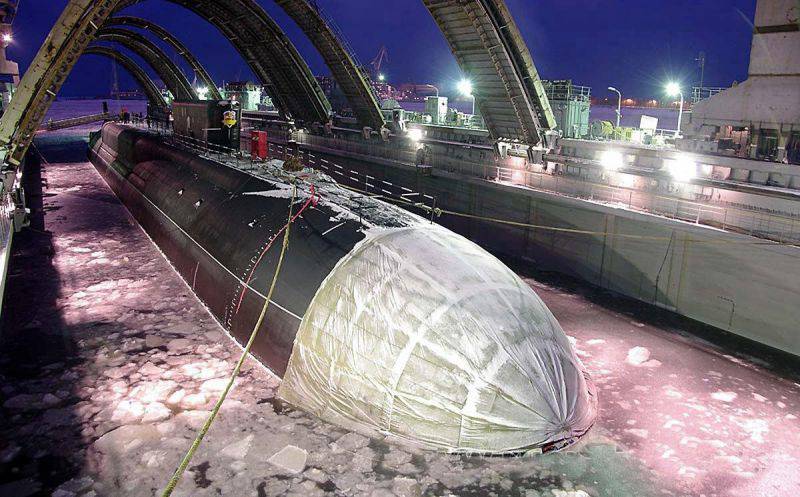 And this moment is truly great,
when under the thunder of orchestras and ovations he
startled, off the ground
- the one from which we can not tear myself away ...