January 13 2016
29
This morning, from the point of view of the Armed Forces of Ukraine, fire was opened on the territory of the Donetsk airport, reports RIA News message of the Donetsk agency News. 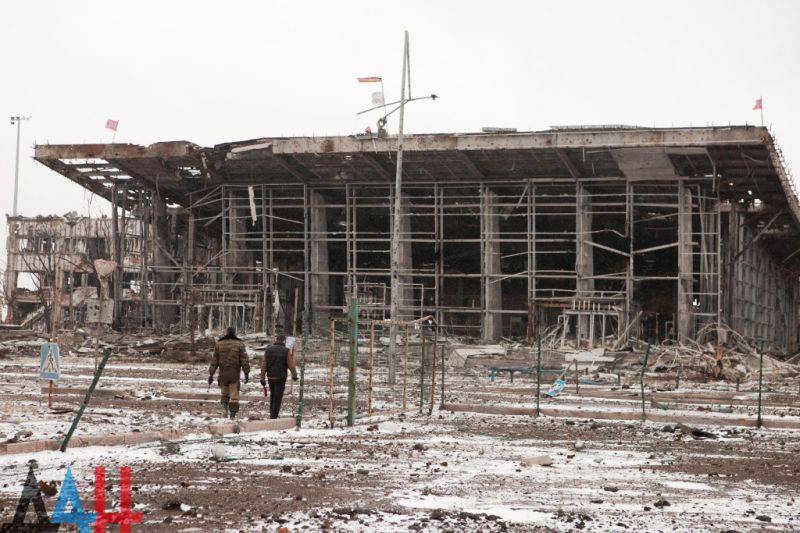 “At 8.00, the Ukrainian military opened fire on the positions of the DPR Armed Forces at the airport,” a representative of the DPR Defense Ministry told the agency. - During the shelling, the enemy used 82 millimeter mortars, grenade launchers and small weapon».

Later, DAN reported about the beginning of the shelling of the Volvo-Center, located near the airport.

“Around 13: 45, Ukrainian security forces began shelling the Volvo-Center area. The enemy is firing from an anti-aircraft gun, mortars and small arms from positions in the occupied village of Peski, ”an agency quoted a representative of the Donetsk security forces.

“On the night of January 13, the Armed Forces of Ukraine were subjected to massive shelling with the use of mortars and tank guns in the village of Spartak, which is located near the Donetsk airport in the northern suburb of the capital of the DPR, ”the newspaper recalled.