The Libyan pro-Islamic movement inflicted an airstrike on local formations of the DAISH group.

January 13 2016
30
Last Sunday, two unidentified aircraft attacked the Daesh (IG) facilities in Sirte and Bin Javad (Libya). The Libyan army said that fighters took off from French territory, but the French Defense Ministry denied this information, the blog reports bmpd with reference to the resource AeroHisto. 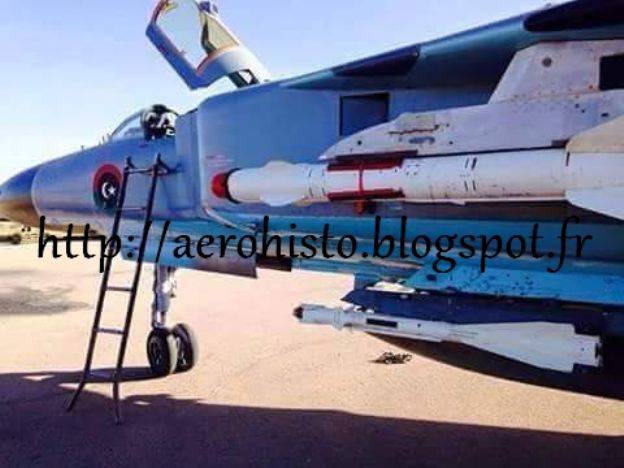 According to the resource, in fact, "the planes took off from the airfield of the Libyan Air Force Academy in Misrata, which is in the hands of the Islamic movement" Dawn of Libya "(Fajr Libya)".

It is reported that "two MiG-23ML fighters, which are used by forces allied to the government in Tripoli," took part in the raid.

The blogger points to a curious detail: in December 2014 g, both aircraft were repaired in Ukraine in the shops of the Odessa Aircraft Repair Plant. For the attack, the Libyan militia used P-24 and P-60 air-to-air missiles, which they managed to recover. 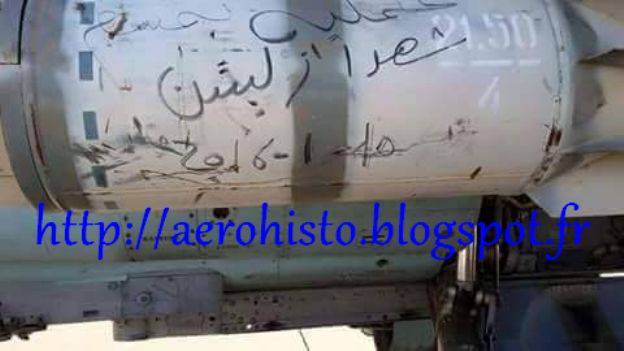 The OFAB-250-270 high-explosive bomb on the suspension of the Libyan MiG-23MLD, which says “Operation is being held in memory of the martyrs al Zliten”