January 12 2016
35
The Deputy Chairman of the European Commission (EC), Frans Timmermans, expressed his dissatisfaction with how the Turkish authorities restrain the flow of migrants to the EU, reports RIA News. 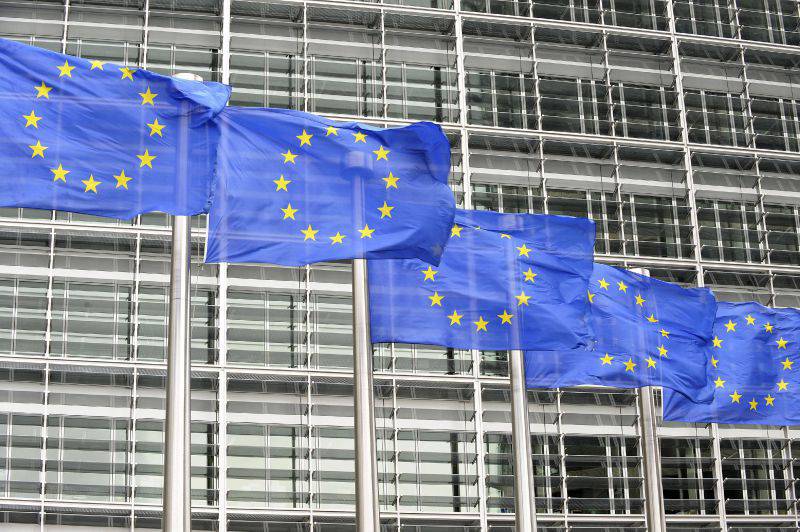 “Their (refugee) numbers are still high in Greece - from two to three thousand (arriving) every day. At this stage, we cannot be satisfied, ”Timmermans said after a meeting with Turkish Minister for European Affairs Volkan Bozkir.

The agency recalls that earlier the EC approved the formation of a special fund for migrants in Turkey, the amount of which was € 3 billion. At the same time, the EC itself allocates € 500 million, and the rest is to be collected from the EU countries.

In December, at the EU summit, they voted in favor of the EC proposal, but “forgot” to clarify the amounts of contributions and the timing of their transfer. Turkey has not yet received any promised tranche.

Ctrl Enter
Noticed oshЫbku Highlight text and press. Ctrl + Enter
We are
European pensions: some numbersArmored Vehicles Market in the Middle East in 2005-2012 and forecast for 2013-2016
Military Reviewin Yandex News
Military Reviewin Google News
35 comments
Information
Dear reader, to leave comments on the publication, you must sign in.