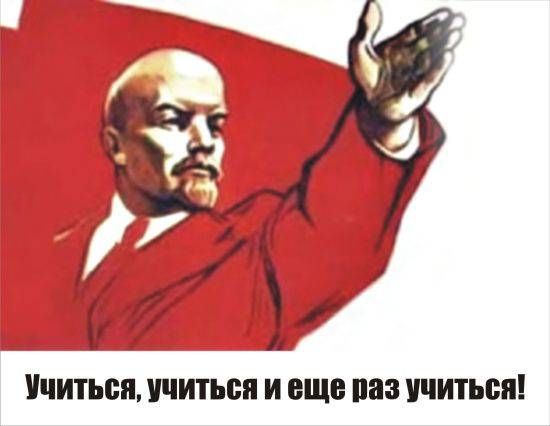 The weekend somehow always set me up in a less formal way. To write not in the dry language of analysts, but in a more lively, sometimes even ironic. And today such a mood.

I will try to explain to you on your fingers some seemingly simple, but for some reason, not all realized things about the economy - those that are needed right now to understand the essence of the global crisis that is happening now. And I will try immediately with practical examples.

Let's start with the fact that today there are actually two different economies: one is the “economy” of stock markets, and the second is the “physical” economy, which measures the volume of goods produced and consumed.

And these two economies today are almost completely unrelated - often the growth in the value of shares of companies goes even though they show losses. About Facebook, which is “more expensive” than Gazprom, I’ll generally keep silent.

1. Causes of blistering. As a result of many years of inflating the value of Western (primarily American) companies, their market value is several times higher than the nominal one. Most of them cannot show a normal profit, therefore it focuses on “capitalization growth”.

And this leads to the fact that the profit from the dividends of such companies turns out to be so scanty that the only reason to buy such shares is for the purpose of their speculative sale. That (together with margin debt, the use of borrowed funds at interest for trading stocks) forces the overwhelming majority of market participants to raise, further contributing to the expansion of bubbles.

In turn, borrowed funds are issued to players on the security of the value of the shares and with the condition that when the price falls, the shares must be automatically sold to pay off the debt (this is one of the margin call options). This causes an almost mandatory collapse of the stock exchange after the end of each rally on the rise.

2. Supply and demand. When they draw graphs of supply and demand, their dependence on price, they usually forget to mention that there are such things as “saturated demand” and “supply limit”.

Saturated demand is when consumers have bought the right amount of goods for them, fully satisfying the natural demand. And further price reduction does not lead to an increase in sales.

No, you can, of course, buy cheap bread to feed them pigs, but this is no longer a rule of the economy, but a deviation.

The limit of supply is, on the contrary, when more goods simply do not exist in nature. And no matter how much you raise the price on it, and the offer will not grow.

Why don't liberal economists like to mention these two phenomena? Because they prove that the “market rules” are applicable only in rather artificial conditions and narrow frameworks beyond which market methods do not work.

Illustrative examples of gold and oil. How much the price of gold is growing, and the offer is limited. Some of the holders may decide to sell, but these are situational fluctuations, and the total market is limited.

With oil, on the contrary: the Saudis have increased production, reduced the price - but consumption is not growing. So all warehouses and storages are clogged. The Chinese have increased their strategic reserves, while the price is low, a number of other countries and corporations have also bought stocks, but demand is further saturated, consumption will not increase. Therefore, there is no sense to reduce the price of oil further, and all price fluctuations today are not of a market, but of a purely political nature.

3. The value of freight. You can inflate stock markets as much as you like (well, almost, hehe), but there is a real indicator of economic activity - this is the volume of cargo transported in the country. Transporting raw materials, transporting semi-finished products, transporting finished goods. Therefore, if the production falls, if the demand of the population falls, it is always immediately displayed on the freight traffic.

When in the spring of 2014, the maydanutye shouted “Now we live!”, And I looked at the falling rates of freight traffic, it was immediately clear that there would be a significant drop in GDP. Shipping in some directions then fell on 50-70%, which thickly hinted at the unfolding crisis. Yes, some of them are transit, but they are easy to isolate in the big picture, because transit usually goes via the TIR protocol (or similar). And the fall in domestic and export-import freight traffic meant a deep recession in the economy.

In the US, the last year is almost a similar picture. The exchanges galloped all year round: either a bullish rally for a raise, a correction, then a new rally, but one parameter steadily fell all year — the Dow Jones Transportation Average (DJTA) transport index.

Cargo traffic in the United States declined throughout the year, and although US statistics consistently concealed real data on unemployment and industrial production (which is also falling), it is impossible to hide the deplorable business of transport companies. As a result, DJTA lost more than 21% in a year.

Precisely because shipping is so important, almost everyone reacted so emotionally to the fake about the complete cessation of navigation in the Atlantic. 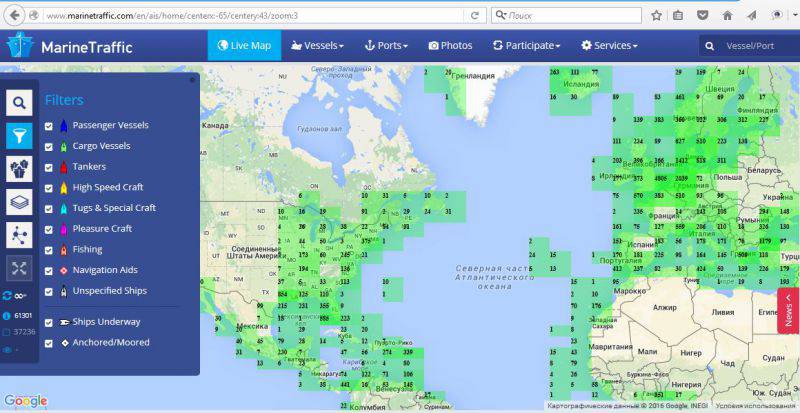 Well, all the fall in the US market last week is only a weak echo of what is happening on the “physical” level of the American economy.

If this overview has helped you better understand what is happening - I am very happy.

UPD. They asked - I answer: The volume of the Russian market of commercial freight traffic grew in 2014 year by 3-5% compared to 2013 year.
According to 2015, a growth of about the same amount was planned, but there is no data yet, because the year has just ended. Somewhere in a month should be.

Ctrl Enter
Noticed oshЫbku Highlight text and press. Ctrl + Enter
We are
A great interview with Sergey Lavrov: about Ukraine, Obama and IranWhat you didn't want to know about England
Military Reviewin Yandex News
Military Reviewin Google News
88 comments
Information
Dear reader, to leave comments on the publication, you must sign in.