DNR: APU continue to transfer equipment to the line of contact

January 11 2016
54
APU continue to the line of contact personnel and military equipment, passes RIA News a message from the representative of the DPR MO Edward Basurin. 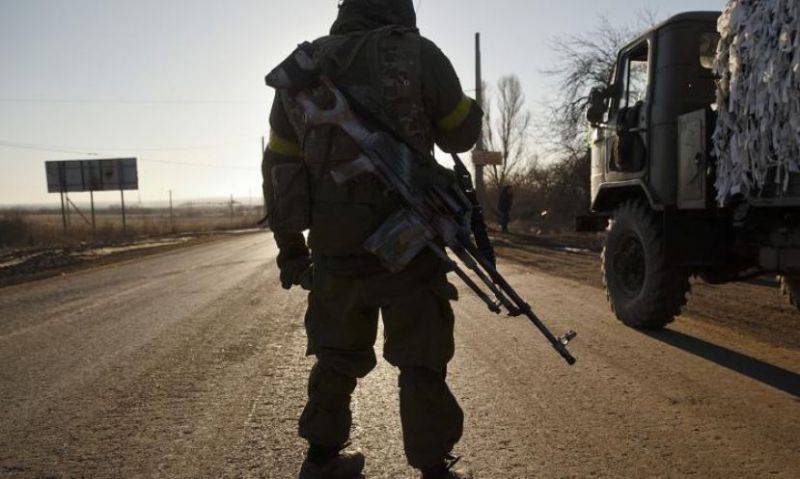 “During the week the enemy concentrated forces and means. Four 152-mm guns and up to six X-NUMX-millimeter howitzers D-122 were recorded in the Gorlovka direction, in the Svetlodarsk region. Five artillery shells “Peony” and “Hyacinth” arrived in the Dzerzhinsk area ”,
said the colonel.

“Our intelligence also notes that in the area of ​​Artyomovsk, in order to replenish the units in the conflict zone, it is expected to arrive to 100 recruits,” said Basurin.

Ctrl Enter
Noticed oshЫbku Highlight text and press. Ctrl + Enter
We are
Weekly summary (30 January-5 February) on the military and social situation in the DPR from the military officer "Mag"Recruits lured to NATO for 500 rubles a day and iPad 2
Military Reviewin Yandex News
Military Reviewin Google News
54 comments
Information
Dear reader, to leave comments on the publication, you must to register.