In the Netherlands, male politicians and military are going to protest against violence against women in Cologne, wearing ... miniskirts

January 11 2016
253
Europe never ceases to amaze. Politicians in the Netherlands decided to give their response to the series of attacks committed by migrants on New Year's Eve against German women in Cologne. One would assume that the representatives of the Dutch authorities would offer their effective way of resolving the migration crisis, but the Dutch politicians went "their own way".


Information Agency TASS With reference to representatives of the political organizations of the Netherlands, reports that the male politicians of the country of the mills and tulips decided to go to work (attention!) in mini-skirts in order to "show their solidarity with German women who have been subjected to violence by migrants." In addition, the Dutch “tough guys” from among political figures said that in this way they were protesting against the statements of the mayor of Cologne, Henriette Rieker, about the need for German women to behave more modestly on the streets of the city.

The Dutch male parliamentarians from the Labor Party, the Socialist Party, the Green Left Party and a number of other political movements volunteered to come to workplaces in mini-skirts. It is reported that male politicians in miniskirts will express their protest against the words of Henrietta Ricker in public.

TASS quotes one of the organizers of the "Dutch protest action":
We decided to switch roles and pay homage to the skirts and associated freedom. We strip our knees in favor of a free society, where women can safely walk the streets day and night. 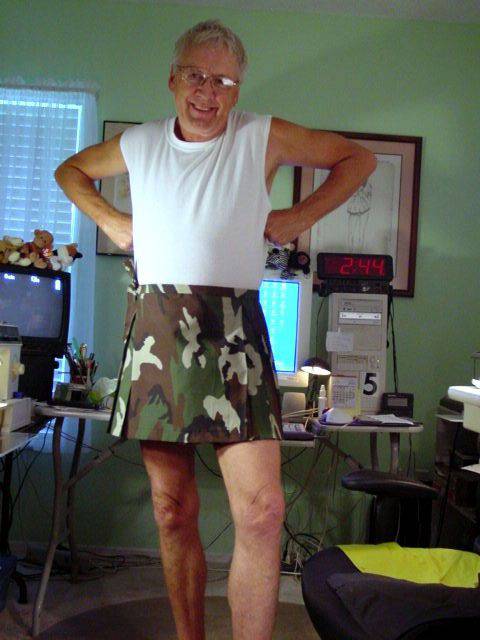 According to the Dutch media, the military is ready to support the rally.

If the Dutch politicians and the military seriously believe that such a step will help to overcome the migration crisis, then, as they say, without comment ...

Ctrl Enter
Noticed a mistake Highlight text and press. Ctrl + Enter
We are
Hot guys from Venezuela
253 comments
Information
Dear reader, to leave comments on the publication, you must to register.