A day in Afghanistan destroyed about 70 militants DAISH

January 11 2016
7
Near 70, the extremists of the DAISH (IG) group were destroyed in Afghanistan during various security operations and during a clash with a rival Taliban group, the RIA News message agency Mehr. 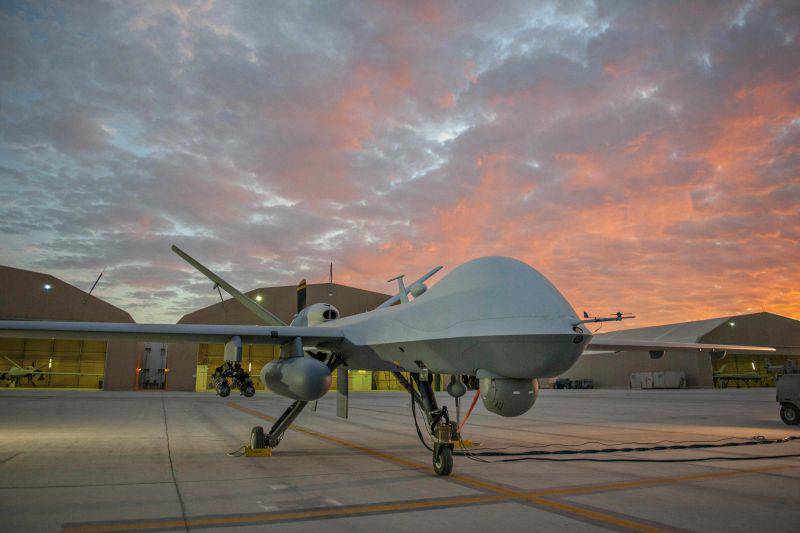 In turn, police spokesman Hussein Mashrikivalov reported the death of X-NUMX-IG militants in a clash with the Taliban. "Last week, the Taliban began to conduct active hostilities against the IG," he said.

The republic’s ministry of internal affairs also issued a statement that “over the past 24 hours, 47 militants were eliminated in a series of special anti-terrorist operations in the provinces of Nangarhar, Takhar, Faryab, Zabul, Maidan-Wardak, Ghazni, Paktika, Paktiya, Herat and Helmand. arrested. "