Another group of military instructors from Canada will arrive in Ukraine

January 11 2016
30
Within a month, about 200 Canadian military will arrive in Ukraine to train soldiers and officers of the Armed Forces of Ukraine, reports RIA News message of the Canadian military department. 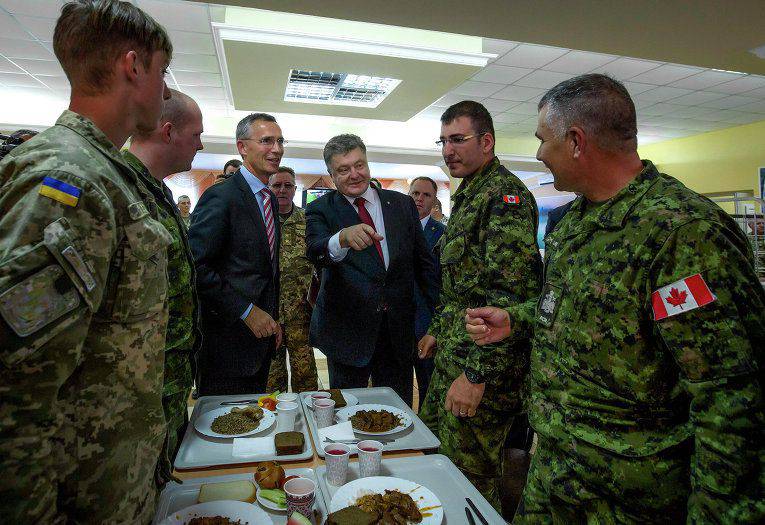 "Starting from 10 in January and until the end of the month, the first group consisting of 200 order soldiers of the fifth Canadian mechanized brigade, stationed in Valcartier in Quebec, will arrive in Ukraine for the operation" Unifier "," the release says.

According to the report, “the operation involves teaching basic combat skills, such as shooting, movement and communication during the battle, first aid to the wounded, and deactivation of explosive devices.”

The military department stressed that "the operation is carried out in 1300 kilometers from the places where the Ukrainian army and the separatists (militia) clash."

Ctrl Enter
Noticed oshЫbku Highlight text and press. Ctrl + Enter
We are
Weekly summary (30 January-5 February) on the military and social situation in the DPR from the military officer "Mag"Reports from the militia of New Russia for 29 August 2014 of the year
Military Reviewin Yandex News
Military Reviewin Google News
30 comments
Information
Dear reader, to leave comments on the publication, you must sign in.