LC: Kiev continues to escalate the situation in the ATO zone

January 10 2016
70
Kiev increases the number of military near the line of contact and continues to wage an information war against the republics of Donbass, reports RIA News statement by the representative of the People's Militia of the LPR Igor Yaschenko. 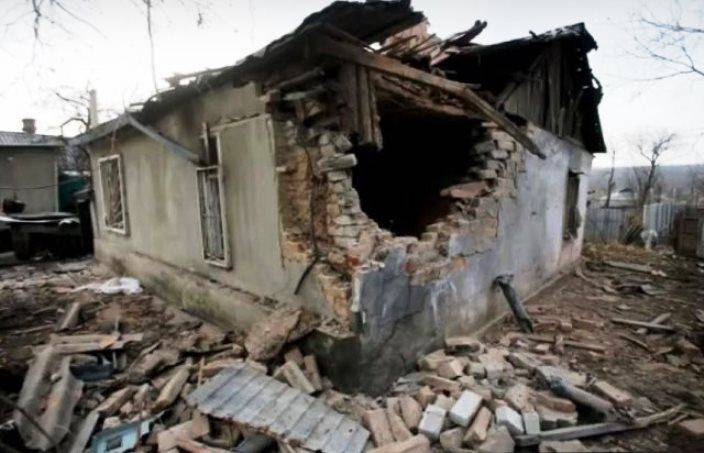 He recalled that recently “in the area of ​​the settlement of Loposhkino (500 m from the contact line) thirty servicemen of the Armed Forces of Ukraine arrived, allegedly for sabotage on the territory of the LPR”.

Yashchenko called on residents of the republic to be especially vigilant: “I remind you of the vigilance this coming weekend. All suspicious persons, foreign objects should be immediately reported to the nearest department of the Ministry of Internal Affairs, the Ministry of State Security and the commandant's office. ”

He also noted that Ukraine, through its media, "continues the information war against the republics, trying to divert the attention of its citizens from domestic political problems."

Ctrl Enter
Noticed oshЫbku Highlight text and press. Ctrl + Enter
We are
Weekly summary (30 January-5 February) on the military and social situation in the DPR from the military officer "Mag"Reports from Strelkov Igor Ivanovich 29-30 July 2014 of the year
Military Reviewin Yandex News
Military Reviewin Google News
70 comments
Information
Dear reader, to leave comments on the publication, you must to register.