For 2, the paratroopers of the Tula and Novorossiysk units received 30 upgraded Strela-10МН air defense systems

January 9 2016
54
In 2014-2015 In the Tula and Novorossiysk connections, more than 30 of the Strela-10MN complexes arrived, the press service reported. Ministry of Defense of the Russian Federation. 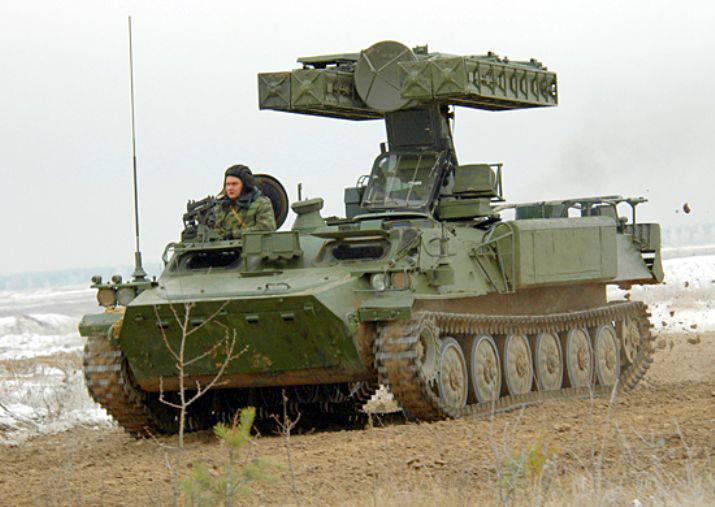 “The mobile (floating) Strela-10MN” air defense missile system has the capability of effective night autonomous sector search and destruction of air targets, as well as equipped with modern reconnaissance facilities, ”the release says

It is reported that "the upgraded complexes are designed to conduct reconnaissance and destruction of various aircraft, cruise missiles and unmanned aerial vehicles at low and ultra-low altitudes."

In May last year, Vladimir Slobodchikov, director of the design bureau of precision engineering, reported that by 2016 the Defense Ministry would receive a total of 72 upgraded Strela-10MN (night) complex. He explained then that "we are talking about the improvement of the already existing air defense systems."

Ctrl Enter
Noticed oshЫbku Highlight text and press. Ctrl + Enter
We are
The action “Military service under the contract is your choice!” In Rostov-on-Don: future contract servicemen, exhibitions and “Russian Knights”
Military Reviewin Yandex News
Military Reviewin Google News
54 comments
Information
Dear reader, to leave comments on the publication, you must to register.