Russian Foreign Ministry: accusing Moscow of complicity with Assad, Turkey wants to disclaim responsibility for the death of Syrian refugees

January 9 2016
61
Ankara is trying to escape direct responsibility for the deaths of hundreds of Syrian refugees, reports RIA News statement by the representative of the Russian Foreign Ministry Maria Zakharova. 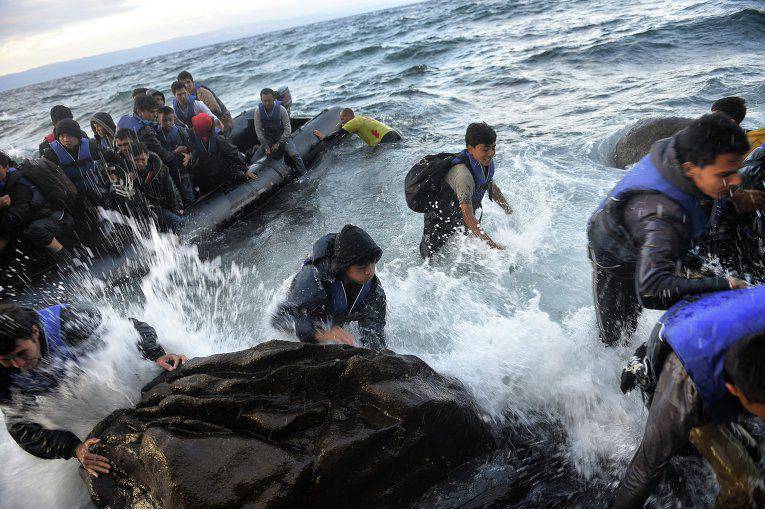 Turkish Prime Minister Ahmet Davutoglu on Wednesday put the responsibility on Russia for the deaths of migrants trying to cross the Mediterranean to Europe by boat.

"Davutoglu not only once again accused our country of" complicity in the Syrian regime, "but also tried cynically to shift mainly to Russia, and to the UN Security Council, the responsibility for the death of Syrian refugees drowning near the Turkish coast," Zakharova said.

“There is absolutely perverse logic that confuses the cause with the effect. Such absurd accusations are nothing but the desire of Ankara itself to evade direct responsibility for the death of these and many other Syrians, ”she emphasized. 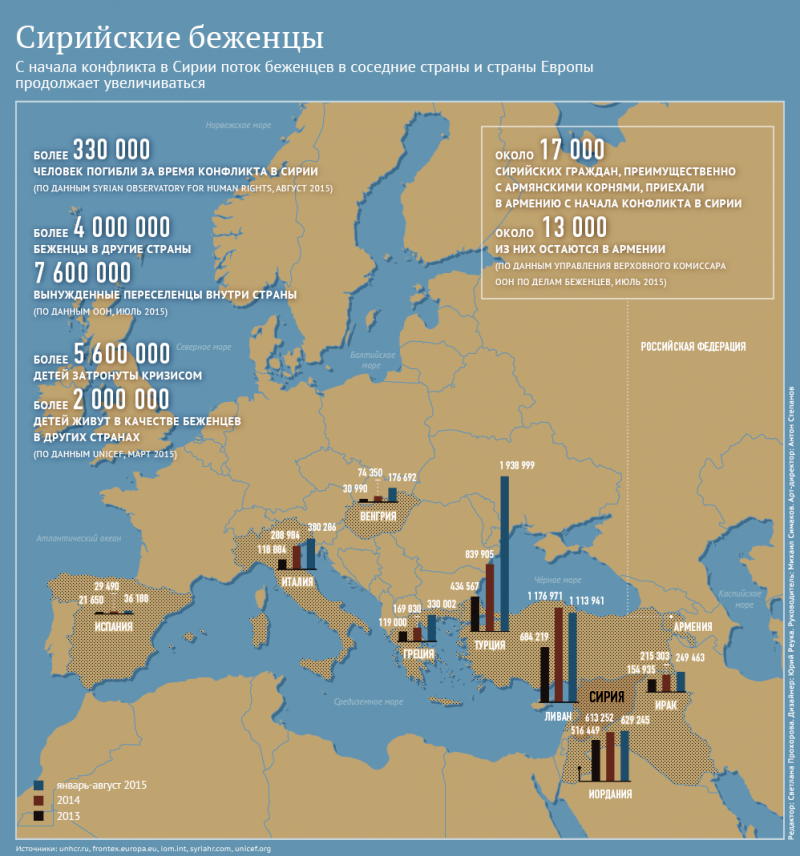 Ctrl Enter
Noticed oshЫbku Highlight text and press. Ctrl + Enter
We are
A vivid comment by the representative of the Russian Foreign Ministry, Maria Zakharova, on the statements of the Polish Foreign Minister on the "release of Auschwitz prisoners by the Ukrainians"Migration as the main threat to the national security of Russia
Military Reviewin Yandex News
Military Reviewin Google News
61 comment
Information
Dear reader, to leave comments on the publication, you must to register.