Media: US can deploy response forces on the Korean peninsula

January 7 2016
60
The United States and the Republic of Korea are discussing the deployment of a strategic response force on the peninsula, reports Look with reference to Reuters. 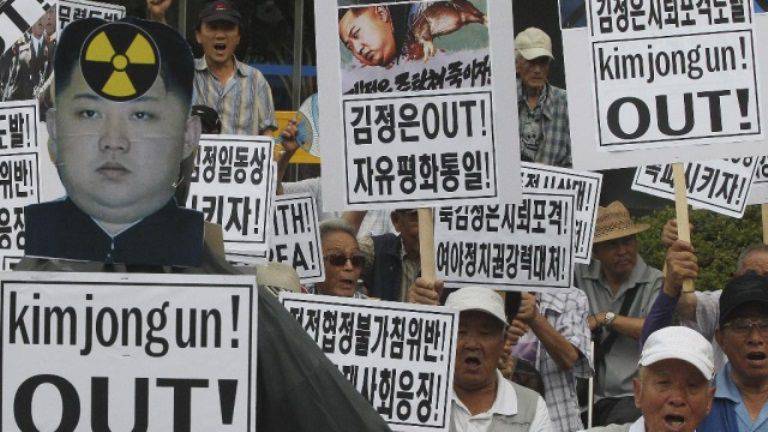 About this agency told a source in the Korean military. The source, however, refused to disclose any details of the planned deployment of forces.

The Vzglyad reminds that the DPRK on Wednesday announced the first testing of the hydrogen bomb, which it was obliged to never use first.

"The army and people of the DPRK will firmly increase the just forces of nuclear deterrence, both in quality and quantity, in order to reliably guarantee the future of the revolutionary course of Juche (ideology in the DPRK) for all ages," the North Korean authorities said in a statement.