Kiev is plotting a “big deal” against the Russian Federation, intending to accuse it of supporting terrorism

January 6 2016
89
Kiev intends to initiate a case against Russia in an international court, which allegedly, in violation of the UN convention, supports “terrorists” fighting in the Donbas, reports Look with reference to the deputy head of the Ministry of Justice of Ukraine Pavel Petrenko. 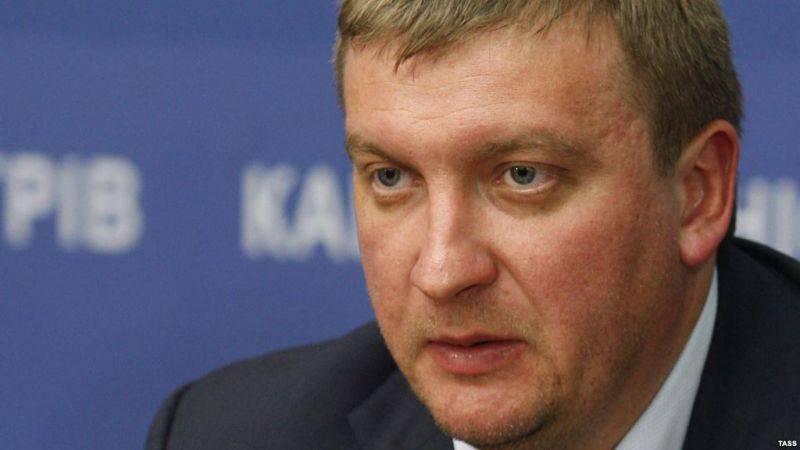 “Next year (2016-th) will be connected with the initiation of a large case in the international court of the UN, where Ukraine will appeal to Russia regarding the violation of the convention on support of terrorism”- said the official.

According to him, “the Ukrainian side has already gathered evidence and is finishing the pre-trial communication process with the Russian side in this case, and immediately after that it intends to go to court.”

The newspaper reminds that Kiev calls the militias of the self-proclaimed republics - DNR and LNR - terrorists. However, even the West at the time refused to recognize these republics as "terrorist organizations."