Media: DAISH may have missiles capable of shooting down air targets

January 6 2016
91
The group DAISH (IG) had the opportunity to produce weaponcapable of shooting down civilian and military aircraft, as well as equip mined vehicles with a remote control system, reports RIA News Post Sky News. 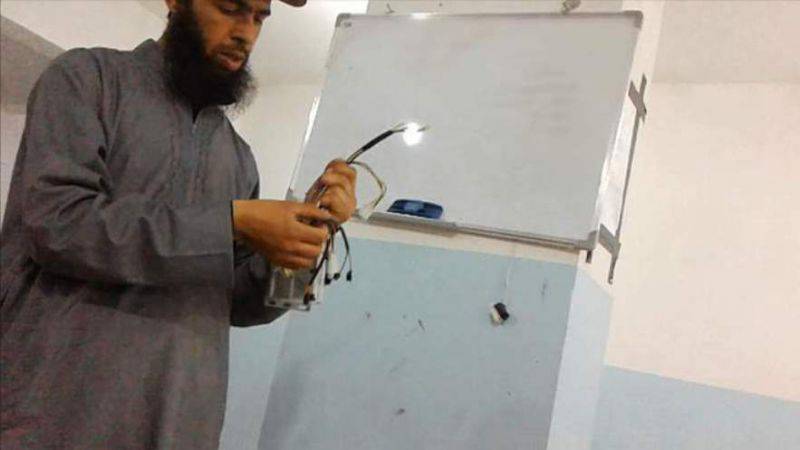 In the weapons laboratory.

“Scientists and military experts working for the grouping in the city of Rakka, which is the“ capital ”of the Islamic State in Syria, were able to produce self-made heat accumulators for ground-to-air missiles. That allows us to design warheads of rockets with thermal homing heads, ”reports the TV channel.

It is noted that now the militants "can re-commission thousands of missiles that were written off by Western governments as obsolete." 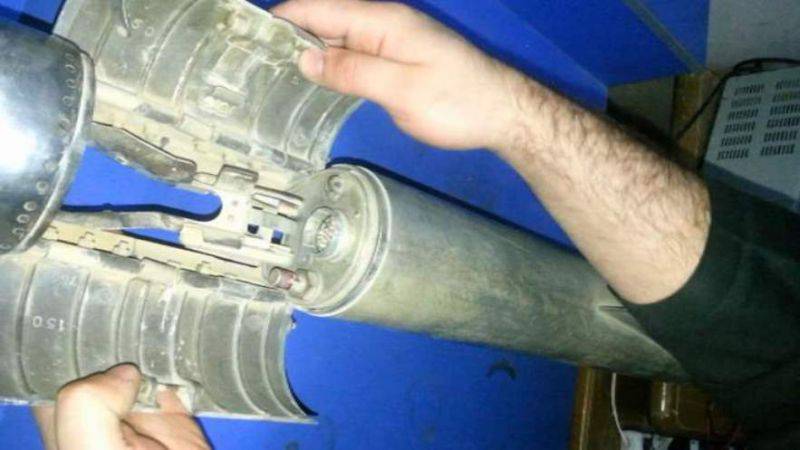 According to the terrorists, "warheads with thermal homing can be used to carry out attacks on passenger and military aircraft, while they have up to 99% targeting accuracy."

The Independent newspaper, in turn, notes that "the creation of a heat accumulator necessary for the operation of rockets is a very difficult task" and requires "certain scientific knowledge."

In addition, the video, available to Sky News, shows the test car, which is controlled remotely. It can be seen that behind the wheel of a mined car is a dummy.

Ctrl Enter
Noticed oshЫbku Highlight text and press. Ctrl + Enter
We are
Reports from the militia of New Russia for 27-28 September 2014 of the year
Military Reviewin Yandex News
Military Reviewin Google News
91 comment
Information
Dear reader, to leave comments on the publication, you must sign in.