January 5 2016
37
On the night of Monday, French aircraft attacked the center of the DAISH group, in which terrorists were engaged in the production of unguided rockets, reports MIC with reference to the French Ministry of Defense. 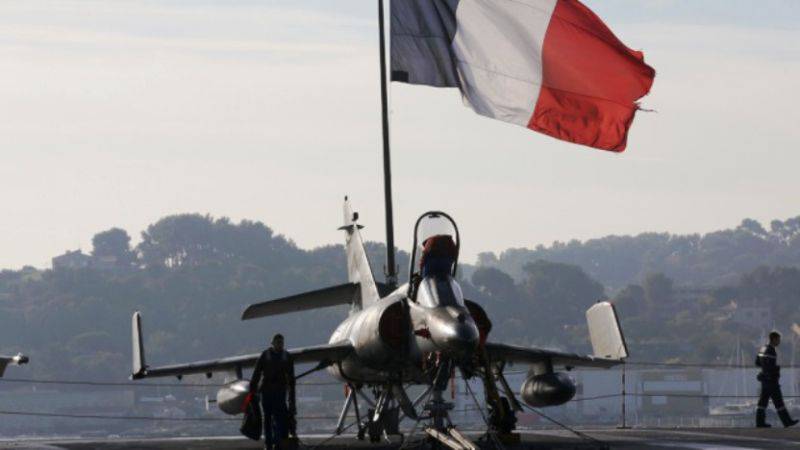 «Aviation the raid was carried out by four Rafal aircraft equipped with Scalp missiles. They acted in conjunction with the planes of the (US-led international) coalition, ”the release said.

According to the report, the production center was located east of Syrian Aleppo.

“The target was destroyed as a result of the strike. This raid allowed to weaken the military and rear potential of the IG grouping facilities located close to the battle zones, ”the ministry stressed.