In Warsaw, they expect a decision from NATO that would finally determine further relations with the Russian Federation

January 5 2016
56
Poland expects the NATO summit to be held this July in Warsaw to adopt a declaration relating to collective defense, the presence of NATO troops in Eastern European countries, and the framework of relations between the alliance and Russia will be finalized, reports RIA News statement of the head of the National Security Bureau of the country Pavel Solokh. 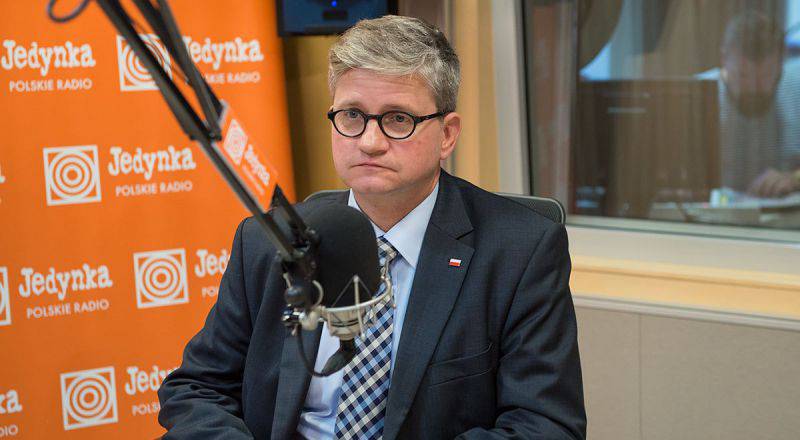 “In general, we expect that the decisions of the Warsaw summit will be something more than just an addition to the decisions made in Newport. If we are talking about an increase in NATO’s military presence in the countries of the eastern flank of the alliance, including Poland, we expect that a certain direction will be outlined after the meeting of defense ministers of NATO member countries in February. The second question is the final definition of the relationship between NATO and Russia. ”- said the head of the Bureau.

He noted that "the interaction of the alliance with Moscow has sharply decreased after the start of the conflict in Ukraine, and also that the status of these relations cannot be raised to the previous level until the conflict is resolved in Ukraine."

Solokh added that Warsaw plans to "hold a meeting of the Ukraine-NATO Council," at which Kiev will be made a "proposal for cooperation, similar to what was previously announced by Georgia."

Ctrl Enter
Noticed oshЫbku Highlight text and press. Ctrl + Enter
We are
Results of the week. “Take off your hats! Expose the head! The body will be taken out now! ”
Military Reviewin Yandex News
Military Reviewin Google News
56 comments
Information
Dear reader, to leave comments on the publication, you must to register.