Ankara complains about Russia in the WTO

January 4 2016
180
Ankara is collecting materials for filing a complaint with the WTO in connection with the restrictive measures imposed by Moscow, reports RIA News statement by the Minister of Economy of Turkey Mustafa Elitash. 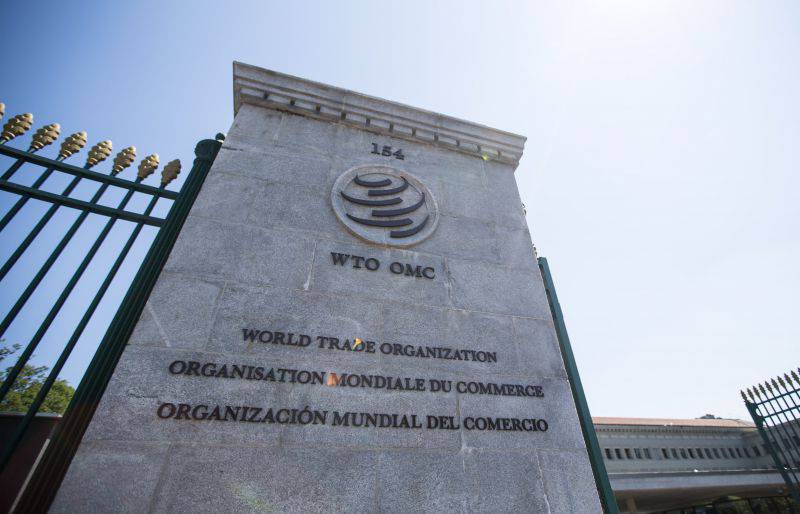 “We are collecting evidence. We in international courts will restore the rights of all victims ... Trade must have a moral basis, ”the minister said.

After the imposition of sanctions by Moscow, “Turkish business suffers significant losses in both the food and tourism sectors of the economy,” the newspaper writes.

According to her, Turkey "plans to redirect its exports to Kenya, Nigeria and other African countries."

Earlier, Deputy Economic Development Minister Alexei Likhachev, responding to a question on the impact of the restrictions entered Moscow, said: "What we have going on this year with a turnover? He is falling, I think that we will not exceed the sum of 18-19 billion dollars this year. This is the lowest figure in recent years. ”

“Next year (2016), a decrease in turnover is predicted to be at least the sum of the restrictions that Russia imposed,” he added. “The food group is 800 million dollars.”

The agency recalls that special measures against Ankara that came into force on 1 in January include, among others, “a ban on the importation of Turkish products, cancellation of charter flights, suspension of a visa-free regime, prohibition of the majority of Russian employers to hire Turkish citizens”, etc.

Ctrl Enter
Noticed oshЫbku Highlight text and press. Ctrl + Enter
We are
Ukraine threatens Russia with a complaint to the WTO in connection with restrictive measures
Military Reviewin Yandex News
Military Reviewin Google News
180 comments
Information
Dear reader, to leave comments on the publication, you must sign in.