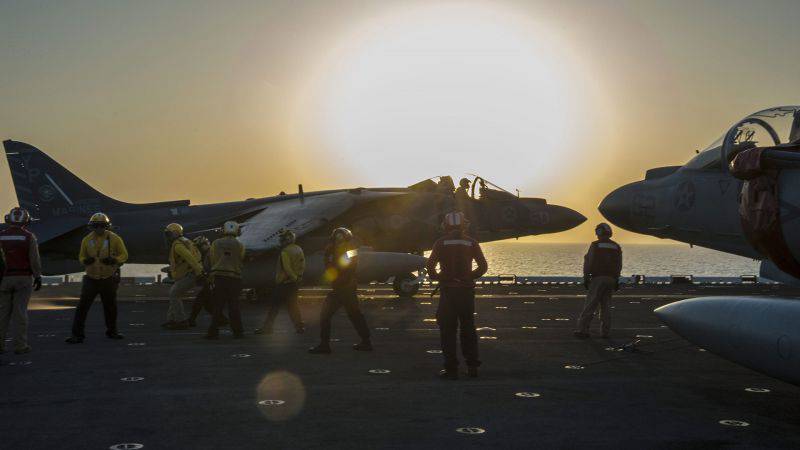 "Air strikes were carried out near the Syrian settlements of Manbij, Deir-ez-Zor, Ain Ise in Syria, as well as in the area of ​​the cities of Ramadi, Allujah, Kirkuk, Mosul, Sinjar, Sultan Addall, Kayyarah and Tal Afar in Iraq "- said in a statement.

The agency, citing the US military, notes that "air strikes were inflicted both by combat fighters, ground attack aircraft and bomber aircraft, and unmanned aerial vehicles (UAVs)."

"Air strikes destroyed a number of firing positions, machine gun points and equipment of the IG (DAISH)", - said the military.

Recall that the Western coalition includes 65 countries, however, 90% of air strikes is carried out by US aircraft.