Basurin: new units of mercenaries appeared at the contact line from the Ukrainian side

January 3 2016
60
The command of the APU has transferred to the line of contact in the Donbass several units of foreign mercenaries, reports RIA News the message of the representative of the Ministry of Defense of the Donetsk Republic Eduard Basurin. 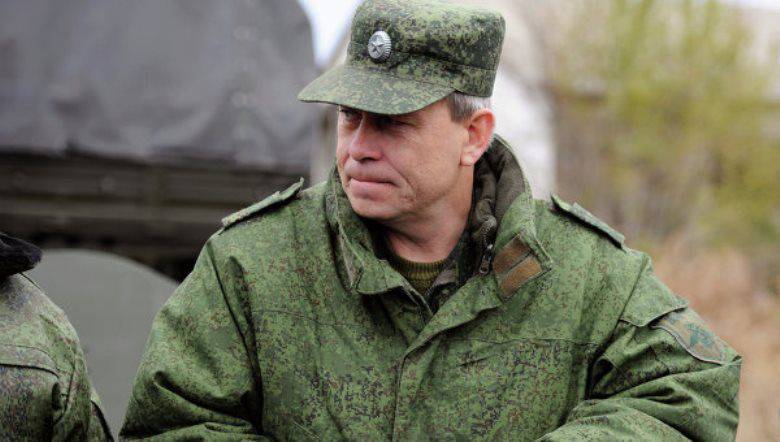 “In the settlements of Pishevik and Nikolaevka (Mariupol direction), 5 kilometers and 8 kilometers from the contact line, respectively, several hundred mercenaries from Poland, Georgia and Turkey are noted,” Basurin told reporters on Saturday.

He noted that "the Ukrainian leadership is forced to resort to the services of foreign mercenaries due to the low moral and psychological level of the military personnel of the Ukrainian army, while cutting social benefits to Ukrainian citizens."

In late December, intelligence reported on the transfer of mercenaries in Artemovsk and Mariupol.

Ctrl Enter
Noticed oshЫbku Highlight text and press. Ctrl + Enter
We are
Weekly summary (30 January-5 February) on the military and social situation in the DPR from the military officer "Mag"Reports from the militia of New Russia for 7 September 2014 of the year
Military Reviewin Yandex News
Military Reviewin Google News
60 comments
Information
Dear reader, to leave comments on the publication, you must sign in.