Approved updated strategy of national security of the Russian Federation

January 3 2016
37
On the eve of the New Year, Vladimir Putin approved the updated strategy of the national security of the Russian Federation, the newspaper said Look with reference to the legal information portal. 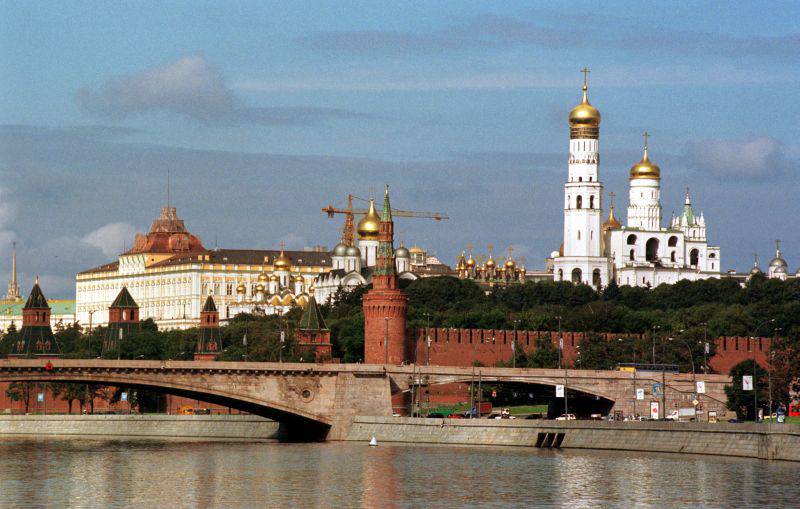 "The Russian Federation is interested in building a full-fledged partnership with the United States of America on the basis of coinciding interests, including in the economic sphere, and taking into account the key influence of Russian-American relations on the state of the international situation as a whole," the strategy notes.

“The network of US military biological laboratories is expanding in the territories of states neighboring Russia,” the document states and stresses that “the risk of the spread and use of chemical weaponsas well as the uncertainty about the facts of the possession of foreign countries of biological weapons, their availability of potential for its development and production. ”

“In international relations, the role of the force factor is not reduced. The desire to build up and modernize offensive weapons, to create and deploy new types of them weakens the global security system, as well as the system of treaties and agreements in the field of arms control ... In the regions neighboring Russia, militarization and the arms race are developing, ”the document says .

"Increasing the power potential of the North Atlantic Treaty Organization (NATO) and endowing it with global functions implemented in violation of international law, intensifying the military activities of the bloc countries, further expanding the alliance, bringing its military infrastructure to the Russian borders creates a threat to national security," .

It is noted that "the increasing influence of political factors on economic processes, as well as attempts by individual states to apply economic methods, instruments of financial, trade, investment and technology policies to solve their geopolitical tasks weaken the stability of the system of international economic relations."

“Against the background of structural imbalances in the global economy and financial system, growing sovereign debt, energy market volatility, there remains a high risk of recurrence of large-scale financial and economic crises,” the document says.

In the text of the previous strategy, the main threats were called “intelligence activities of foreign special services, attempts to forcibly change the foundations of the constitutional system and disorganization of state power, nationalist, religious and ethnic extremism and attempts to violate the unity and territorial integrity of Russia and destabilize the situation in the country, the activities of transnational criminal organizations and the growth of criminal offenses against the person and property, power, public and economic security. "

The updated document added “the activities of foreign and international non-governmental organizations, financial and economic structures and individuals aimed at disrupting the unity of Russia and destabilizing the country, including inspiring“ color revolutions ”, as well as destroying traditional spiritual values”.

The main threats to state security also include “the use of information and communication technologies to promote fascism, extremism, terrorism and separatism, and harm civil peace, political and social stability.”

Corruption is also recognized as a threat - in the current document it is placed in a separate paragraph.

The list also includes natural disasters, including those related to global climate change, deterioration of the technical condition of the infrastructure, and the occurrence of fires.

Ctrl Enter
Noticed a mistake Highlight text and press. Ctrl + Enter
We are
Embraer KC-390 military transport aircraft preparing for tests
37 comments
Information
Dear reader, to leave comments on the publication, you must to register.