December 31 2015
49
On Tuesday, a letter was sent to the UN Secretariat on behalf of the Crimean Tatar people, signed by the Vice-Speaker of the Crimean Parliament, the leader of the public movement “Crimea” Remzi Ilyasov. The message addressed to the Secretary-General of the Organization requests that attention be paid to the blockade of the peninsula that lasts more than two months, which violates the principles and norms of international law. About this newspaper reports Look. 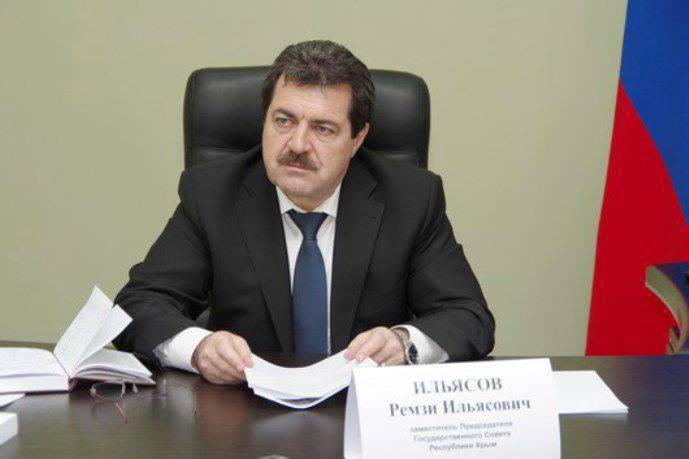 The letter stresses that “the policy of blockade of the Republic of Crimea“ grossly violates the generally accepted principles and norms of international law, reflects the disregard of the Ukrainian authorities for such human rights as the right to health, the right to education, the right to work, the right to access to cultural goods and other economic, social and cultural human rights. ”

Ilyasov asks the secretary general to “urgently, as soon as possible, consider the critical situation that has arisen and take appropriate response measures”, “urge the Ukrainian side to strictly abide by its obligations to combat terrorism and disarm illegal formations”.

Ctrl Enter
Noticed oshЫbku Highlight text and press. Ctrl + Enter
We are
Crimean Tatars turned to Ankara with a proposal to recognize the results of the 2014 referendumJanuary 27 - Day of the lifting of the blockade of Leningrad
Military Reviewin Yandex News
Military Reviewin Google News
49 comments
Information
Dear reader, to leave comments on the publication, you must sign in.