Terrorist attack in the Syrian city of Kameshli, more than 10 people died

December 31 2015
8
On Thursday, in the Assyrian quarter of the city of Kamyshly (Kamyshli), located on the border with Turkey, near Iraq, 3 explosions thundered, killing 13 people, dozens were injured, reports RIA News with reference to the militia of the Assyrian formation "Swtoor". 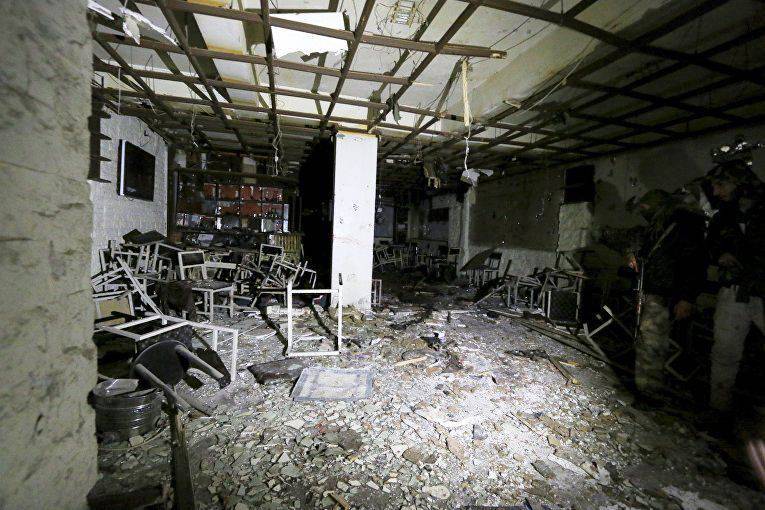 Yesterday, immediately after the terrorist attack, it was reported that the explosions thundered in urban restaurants. Then it was about 10-ti dead. Al-Mayadin, in addition, spoke about the discovery of the fourth bomb, which the sappers later defused.

According to him, “in the restaurants“ Gabriel ”and“ Miami ”explosive devices were put into action. A third bomb exploded after firing from a firearm. weapons».

Ctrl Enter
Noticed oshЫbku Highlight text and press. Ctrl + Enter
We are
Russian sappers neutralized more than 16 thousands of explosive devices in AleppoReports from the militia of New Russia for 7 September 2014 of the year
Military Reviewin Yandex News
Military Reviewin Google News
8 comments
Information
Dear reader, to leave comments on the publication, you must to register.