December 30 2015
65
Economic departments of Ukraine sum up the year. So, the head of the Ministry of Finance Natalya Yaresko said that the department is ready to continue discussing the debt issue with Russia. At the same time, the head of the Ukrainian Cabinet of Ministers, Arseniy Yatsenyuk, said that the “moratorium” on paying Russia 3's billions of dollars of debt would be in effect “until Russia decides to accept the Ukrainian conditions of restructuring.” The key “condition” of Yatsenyuk is writing off 20% of debt.


At this time, the Ukrainian Gosstat and the National Bank voiced the level of falling Ukraine's GDP. According to these departments, the level of decline in Ukrainian GDP at the end of the year 2015 reached an absolute record in all recent years and amounted to 8,9%. Inflation rose to 45,8%. Last year, the fall of the Ukrainian economy was recorded at 6,8%. 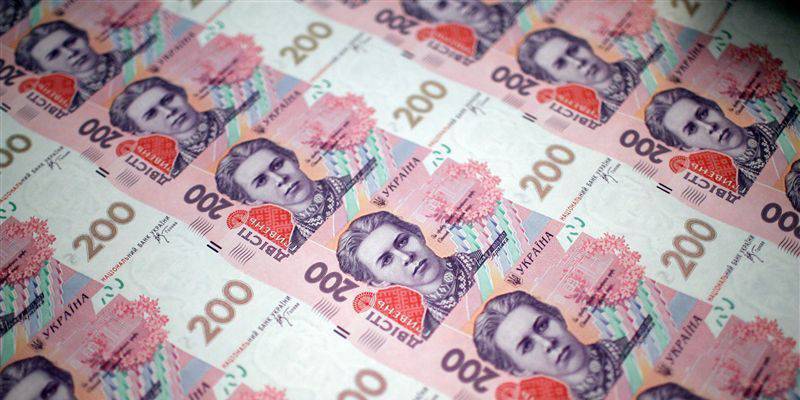 The average wage in Ukraine is one of the lowest in Europe. Informational portal "Today.ua" cites data from the State Statistics Service of Ukraine, who say that the average salary in Ukraine is 4096 UAH. At the official rate is about 12,5 thousand rubles. However, in the same State Statistics Service it is noted that in most regions of the country the average wage does not exceed 3 thousand hryvnia. So, in the Ternopil region, it amounted to 2910 UAH. (about 8,9 thousand rubles.), in the Chernivtsi region - 2955 UAH. (9050 rub.).

The Minsotspolitiki of Ukraine publishes a statement that the practice of taxing retirees "Square" with an additional tax (15%) will continue if their pension level exceeds the amount of 170 US dollars (about 12,3 thousand rubles.)

The head of the National Bank of Ukraine, Valeriy Gontareva, states that next year the Ukrainian economy will grow by 2%, and inflation will drop as much as 4,5 times. Whether citizens of Ukraine believe in these forecasts is a separate question ...

Ctrl Enter
Noticed oshЫbku Highlight text and press. Ctrl + Enter
We are
Results of the week. "Who you are lucky, in fact, and will carry a cock, and such a bird as you, I, too, will rush!"
Military Reviewin Yandex News
Military Reviewin Google News
65 comments
Information
Dear reader, to leave comments on the publication, you must to register.