December 30 2015
14
A senior representative of the Federal Service for Military-Technical Cooperation of the Russian Federation told a journalist RIA News that in the current year Russia has implemented weapons and military equipment worth over 15 billions of dollars. At the same time, the annual plan, as noted, was fully implemented. 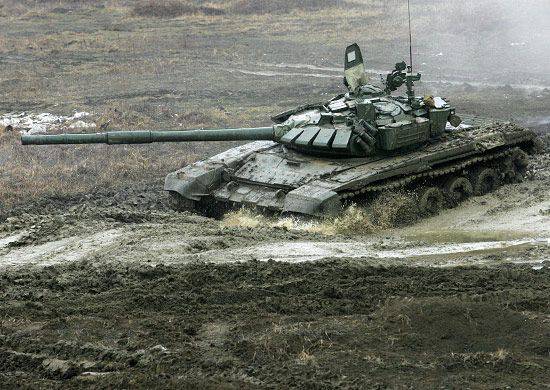 The interlocutor of the agency noted that a portfolio of orders for 2016 was already formed. According to him, the volume of orders roughly coincide with the volume of 2015 of the year.

From the message of the representative of the FSB PTS:
Next year’s main goal is to hold the second place in the world in arms exports.

It should be recalled that the first place is occupied by the United States of America. The US leadership position is helping to ensure the growing number of NATO members who primarily sell American weapons, including those units that in the US themselves have not been used for a long time for reasons of "moral" aging.

In third place in terms of arms exports in the world - Germany. If the US and Russia have 29% and 27% of the world market, respectively, then Germany occupies the 7% niche.

According to the representative of the FSB PTS, the total order book for several years ahead of Russia is at almost 55 billion dollars. This is 10% higher than in previous periods.

Ctrl Enter
Noticed oshЫbku Highlight text and press. Ctrl + Enter
We are
Multi-purpose helicopters rank first in export sales in the military helicopter segment
14 comments
Information
Dear reader, to leave comments on the publication, you must to register.