Media: a deliberately failed project in the interests of the Pentagon cost America $ 231 million

December 30 2015
39
The US Missile Defense Agency spent $ 231 million on a missile tracking program, although its unviable was obvious even before it was launched, leads RIA News An article from the Los Angeles Times. 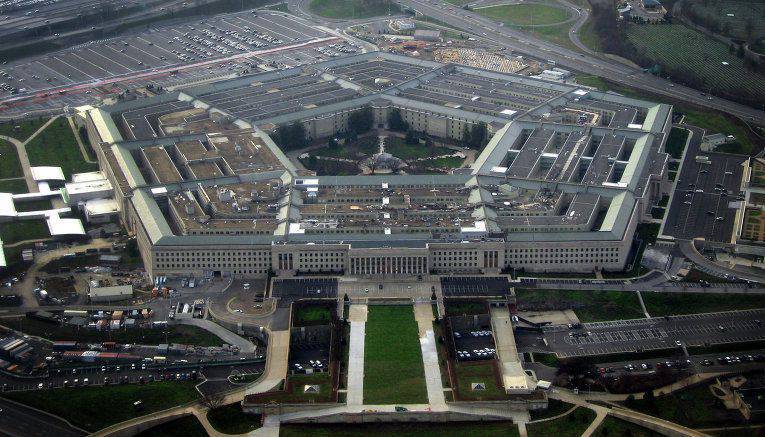 “The project was launched in 2009 and quietly collapsed four years after independent experts concluded that the whole concept was hopeless and the arguments of its supporters were wrong. Not a single satellite was launched within the program. Her failure was the last in a series of costly agency failures, ”the newspaper said.

A commentary by a member of the National Academy of Sciences commission who issued a decision on this program states: “This is an example of how something can go wrong in defense procurement. Huge sums of money were spent on things that were supposed to remain a theory. ”

“The fiasco of the system could have been prevented if its concept had been properly studied initially. To do this, it was enough to make a drawing on a napkin, ”believes the former director of operational testing and evaluation of the US Defense Department Philip Coyle.

By requesting funds for the project, the Agency presented it as an “unprecedented tool for protecting the United States and its allies from the nuclear attacks of North Korea and Iran, which will cost much less than alternative options,” the newspaper reminds.

“The concept provided for the withdrawal from 9 to 12 satellites into orbit above the equator to determine the launch of missiles and accurate tracking of their flight. Supporters of the system argued that it would even be able to distinguish a real warhead from a false one, ”writes the Los Angeles Times.

In reality, everything was different. “The satellites located above the equator would not be able to track the very likely trajectory of flight over the Arctic if a rocket was launched from Iran or North Korea,” the author notes.

In addition, according to experts, "12 satellites would not be enough to effectively monitor the space above the northern hemisphere, they would need at least twice as much." Yes, and satellite sensors were not so powerful as to distinguish real from false warheads.