Tourists fired at Dagestan, one person was killed, more than 10 were injured

December 30 2015
38
On Tuesday evening, a group of tourists was shelled by unknown persons on a viewing platform near the Naryn-Kala fortress in Derbent, one person was killed, eleven were wounded, reports RIA News. 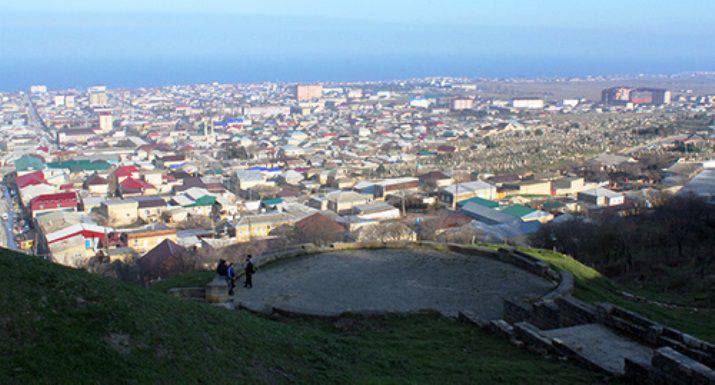 “As a result of the shelling, a 12 man was injured, one of them died. All the victims are in the Derbent Central City Hospital, four of them are in serious condition, ”an official of the Ministry of Health of the Republic told the agency.

According to him, “the condition of the others is assessed as moderate, a group of surgeons and resuscitation specialists has already been sent to Derbent”.

“The incident occurred on Tuesday around 23.30 Moscow time. When the shooting started, on the viewing platform in front of the Naryn-Kala fortress there were about 20 tourists who arrived there in small groups in private cars, ”said Dagestan law enforcement officers.

One of them said that “there were at least two tourists who shot at tourists”. "Among the victims were two border guards, one of whom subsequently died," the source added.

According to data provided by the local edition of the Caucasian Knot, "67 shells of various calibers were found at the scene of the incident."

Ctrl Enter
Noticed oshЫbku Highlight text and press. Ctrl + Enter
We are
Reports from Strelkov Igor Ivanovich 18-19 July 2014 of the yearThe situation in the south-east of Ukraine. Chronicle of events. 3 May
Military Reviewin Yandex News
Military Reviewin Google News
38 comments
Information
Dear reader, to leave comments on the publication, you must to register.