December 30 2015
76
Poland has launched an agreement on the repair of the Bulgarian MiG-29, reports Look with reference to the Ministry of Defense of Bulgaria. 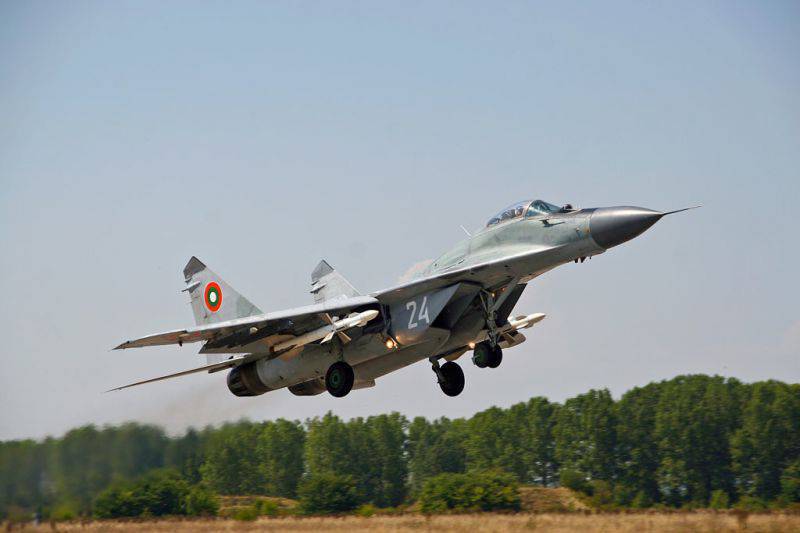 “In accordance with the previously signed agreement, two engines for MiG-29 aircraft, the property of the Polish Air Force, were delivered to the Graf-Ignatievo airbase. Installation of engines on the Bulgarian MiG-29 will be carried out by experts of the air base. The term of use of the Polish Air Force engines is 24 of the month, or 200 flight hours ",
says release.

Today, the "native" MiG engines must be sent for repairs to Poland.

Recall that the Bulgarian government, contrary to previously reached agreements, refused the services of the MiG corporation, citing excessively high rates for servicing aircraft. The parliament supported the government and approved the conclusion of an “intergovernmental agreement with Poland on the repair and modernization of six Russian-made MiG-29 fighters”.

Experts regard this step of Sofia as a desire to squeeze Russia out of the repair market of Soviet equipment.

Ctrl Enter
Noticed oshЫbku Highlight text and press. Ctrl + Enter
We are
NATO air tankers on Bulgarian air bases and the resumption of the ATACMS "line" is a serious signNew SU-34 arrived at Baltimore Air Base
76 comments
Information
Dear reader, to leave comments on the publication, you must to register.