Kiev will respond to Moscow with the introduction of its embargo

December 30 2015
55
The Ministry of Economic Development of Ukraine proposed to the Cabinet of Ministers to respond to the actions of Moscow by the same measures: impose an embargo on a number of Russian goods and cancel the agreement on a free trade zone (FTA), reports RIA News. 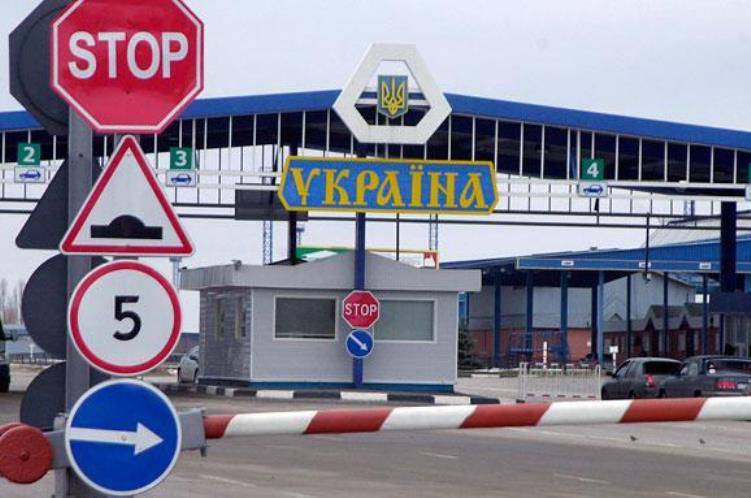 As previously reported, the Russian Federation on January 1 suspends the FTA agreement with Ukraine, introduces customs duties and food embargoes for its goods, according to the type that applies to countries that supported sanctions against Russia.

According to the list attached to the message, the embargo is planned to be introduced on “vodka, confectionery, meat, chocolate and chocolates, baby food, fish, processed cheeses, beer, filter cigarettes, dog and cat food, etc.

As for non-food products, in this segment, the importation of “equipment for railways or tramways, diesel-electric locomotives” may be prohibited.

Ctrl Enter
Noticed oshЫbku Highlight text and press. Ctrl + Enter
We are
Not all Kievans were afraid of the Poroshenko ban on St. George ribbon
Military Reviewin Yandex News
Military Reviewin Google News
55 comments
Information
Dear reader, to leave comments on the publication, you must sign in.