December 31 2015
38
One hundred years ago, one thousand nine hundred and sixteenth year was the year of the military and the pre-storm. The Russian Empire was in deep crisis, news they were not inspired from the fronts, but rumors about treason began to spread throughout the country. One hundred years later, the sixteenth year is also not easy. However, we will not be comparing with the past century, but with the recent past - zero and ten years, and especially with the year 2015. 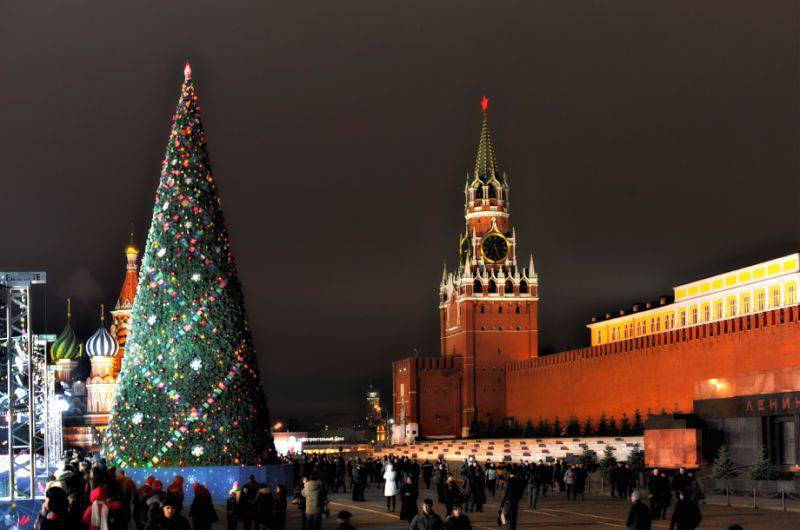 The fifteenth year turned out to be difficult, although many gloomy forecasts did not come true. The first thing that did not come true is the prophecies about an ISIS invasion of Central Asia. ISIS lacked the strength to win even over the Afghan Taliban, which is gradually returning from non-existence. True, it should be noted that the current precarious situation does not guarantee that ISIS will not be able to gain a foothold in this region in the future.

The second of what did not come true-the attack of the Ukrainian security forces in the Donbass. After the disaster at Debaltseve, Kiev had to urgently restore its potential and succeeded only in late autumn.

A pleasant surprise was the demonstration of the updated capabilities of the Russian Navy. Cruise missiles "Caliber" launched at a great range, demonstrated that small ships of Russia have capabilities that in the West could boast before only large cruisers, destroyers and submarines armed with Tomahawk missiles. Judging by the comments in foreign media, for analytical centers this was an unpleasant surprise, and now the attention to the carriers of “Caliber” will become much more focused. It can be said that October 7 stories our fleet a new page has opened. 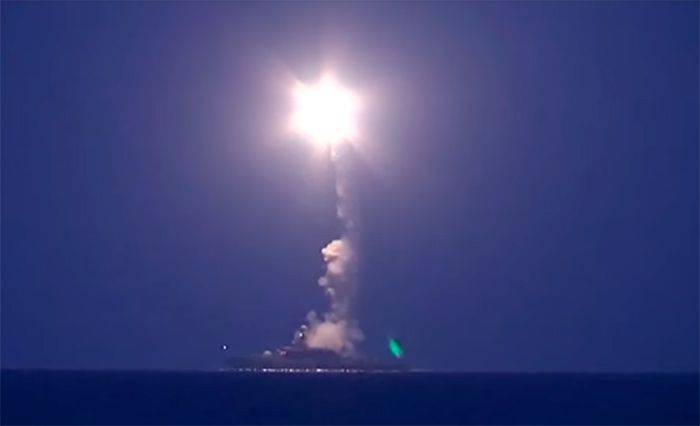 What came true from what was predicted a year ago? Well, first of all, it’s certainly a deepening socio-economic crisis, a rise in taxes and fees, and at the same time a drop in living standards. The sixteenth year will undoubtedly retain this trend.

The fifteenth year was also characterized by a generalized deterioration of the external situation around the Russian Federation, predicted in advance, and even at such recently calm directions as Kaliningrad and Karelia. Nearly the whole of the Baltic enclave of Russia, the NATO exercises did not cease throughout the year, and Finland presented a “gift” in the form of an actual rejection of the 1947 peace treaty of the year, which included, among other things, borders.

Realizing this, the leadership of the Russian Federation in the new year will strive to get out of the Syrian conflict with an acceptable political result in order to focus on defending their own borders. So, if nothing extraordinary happens, this front should cease to be relevant for Russia. 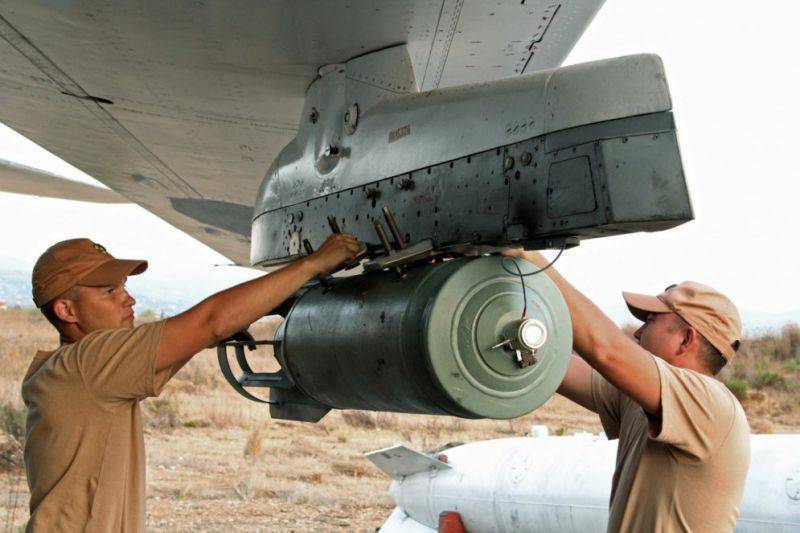 Predicting the timing of the next “hot” crises is a deliberately hopeless business, but some dates next year can still be called. 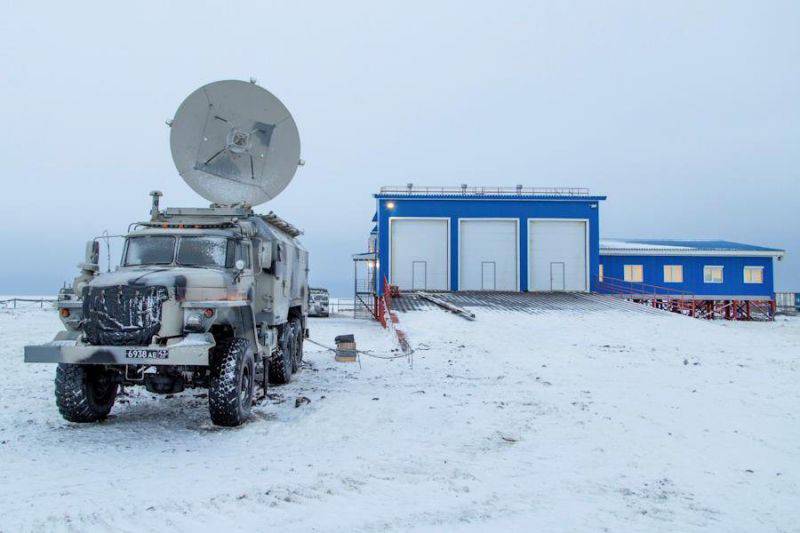 First of all, this is February of 2016, when the UN should finally make a decision on the Arctic, more precisely, on the Russian application for expansion of the territory. In connection with the events in Ukraine and the Middle East, this front was somehow forgotten, but the end of a multi-year epic for the first time became truly close. If the UN refuses to recognize this sector as Russian with sufficiently convincing evidence from our side, then the Russian Federation will most likely declare these seas to be Russian. Preparing for such a radical step was carried out the entire 2015 year, if someone followed the news from the region, he knows that Russia has deployed a network of military facilities on the Arctic islands, which is not even in the Crimea. 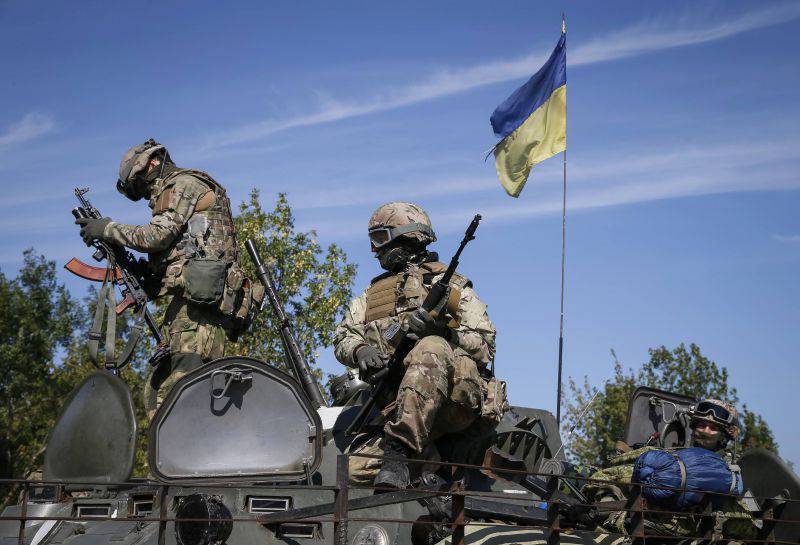 Secondly, a sharp exacerbation of the situation around the Crimea is planned for March-April. It was at this time that President Poroshenko instructed the National Security Council to develop a strategy for "de-occupation" of the peninsula. By this time, the Ukrainian authorities are hoping to finally resolve the issue with the Donbas, through the implementation of the “Minsk agreements” or a direct military invasion. Kiev is also pushing the economic situation for the war, which in the sixteenth year in Ukraine will be even harder than in Russia. 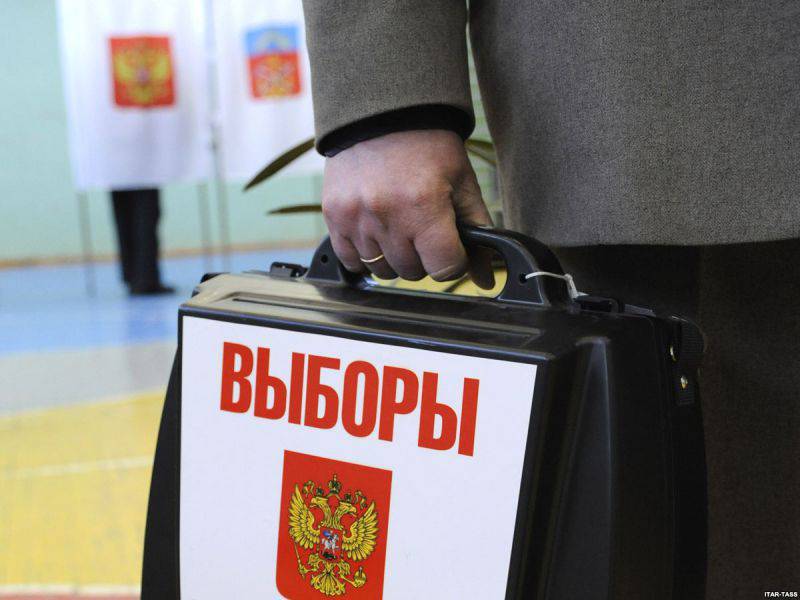 Thirdly, 18 September 2016 of the year in the Russian Federation will be a single voting day: local elections and elections to the State Duma. It is no secret that the voting will take place in conditions of accumulating fatigue and discontent. If the government’s economic experiments continue, toughening political demands will become an irreversible trend. It can be expected that new forces and new ideas will increasingly emerge on the political arena.

2015 year was largely for us the epoch of epoch, the end of the epoch of relative stability of the tenth years, which by and large began not with 2010, but in 2011 with elections to the State Duma and the events accompanying them. 2016 year definitely bring the features of a completely different mood. The main topic will be the search for new ways of development of the country, new benchmarks, new faces.

We, the citizens of Russia, hope for the best and remember the golden rule, which is true both for an individual and for a great power: "The admission of mistakes is the way to start correcting them." The main thing is that the recognition happened on time.