Constructor: found a method that allows you to create computers in mini-torpedoes 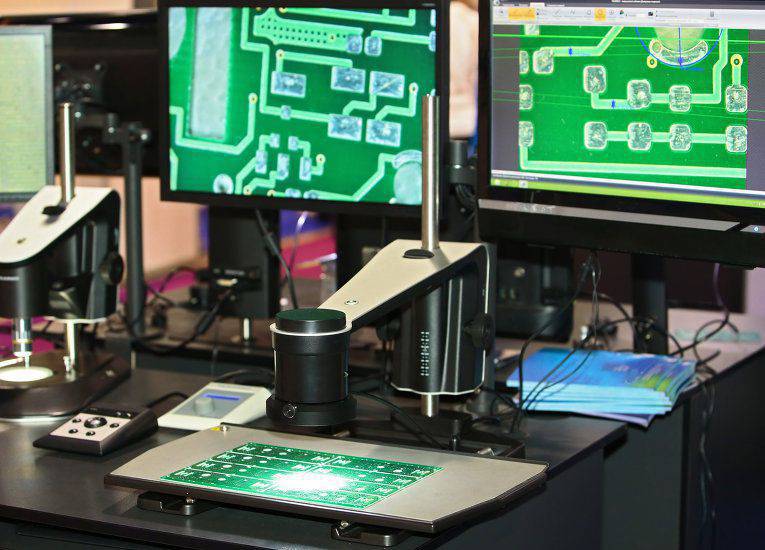 “We found a unique method of multiple compression and splitting of a signal based on a bipolar hydrodynamic model of a special surface. This allows the next-generation mini-torpedoes to create new on-board computers that can simultaneously serve submarines and surface ships, as well as aerospace information systems. ”- said Aliyev.

“Ultra-small torpedoes and ultra-large requirements for onboard computing components are the main direction of development of the world torpedo building. This is evidenced by the new project of the American ultra-small torpedoes CVL WT, ”said the designer.