Media: US congressmen admitted that RT wins the information war

December 29 2015
57
The American parliamentarians acknowledged that the audience of the Russian RT channel has grown significantly in recent years, and the publication itself has become a full-fledged participant in the information space, not only in Europe, but also in America, reports RIA News with reference to the Washington Times. 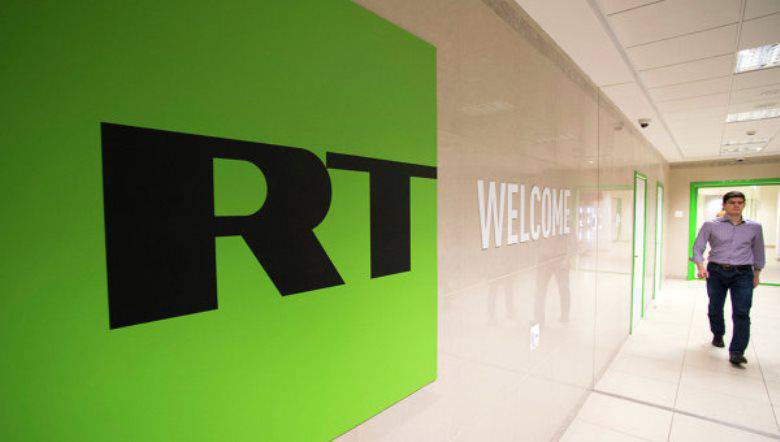 "Despite the fact that the congressmen continue to call for a struggle against" Russian propaganda, "they recognize that the American media has nothing to oppose to the Russian television channel," the newspaper said.

“Notable are the complex media incursions that are carried out by RT in all of Eastern and Central Europe, in the Middle East and in Latin America. And we just don’t fight this effectively, ”Edward Royce, head of the foreign affairs committee, quotes the publication.

At the same time, American “legislators are most struck by the fact that RT managed to make a revolution in the way of presenting information, while traditional broadcasters in the United States, such as Radio Free Europe / Radio Liberty and Voice of America, remained largely stagnant.” the newspaper writes.

In Europe, hold the same opinion. “This is an information war, and we are losing it,” said Lithuanian Foreign Minister Linas Linkyavichus.

Ctrl Enter
Noticed oshЫbku Highlight text and press. Ctrl + Enter
We are
Results of the week. "Well, do not change me because of every idiot!"
Military Reviewin Yandex News
Military Reviewin Google News
57 comments
Information
Dear reader, to leave comments on the publication, you must to register.