OPK: orders of high command will reach the crew in a few seconds

December 29 2015
31
New air-ground communication systems designed to control long-distance and front-line aviation, will reduce the time it takes for the top army command to fly to pilots from a few minutes to two tens of seconds, the channel reports RT a message from Alexander Yakunin, Director General of the United Instrument-Making Corporation. 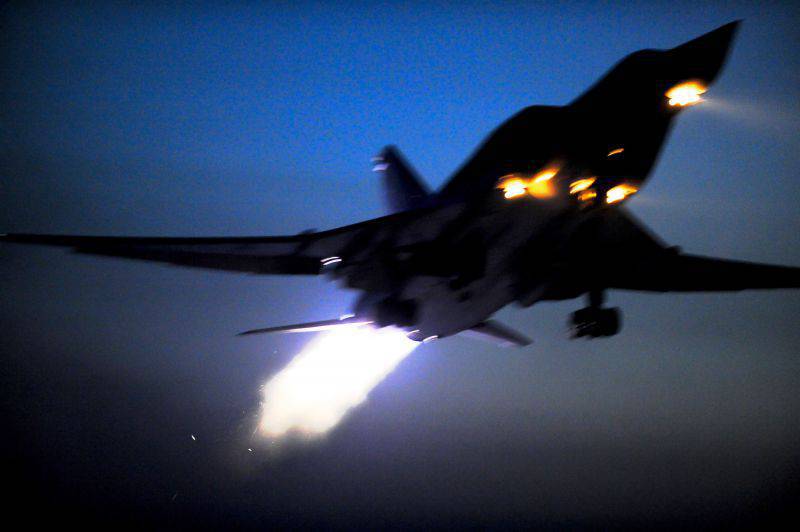 “Now we are finishing the equipment of six command posts of the Russian Aerospace Forces. These locations are located in different regions of the country. They are part of an automated air-ground communications system for managing long-range aviation. A similar system is created for front-line aviation - it will be commissioned in 2017 year. These systems are based on all possible communication channels, including satellite. They consist of ground-based air communication systems "- told Yakunin.

According to him, these "mobile receiving and transmitting centers can be deployed in the right place within a few hours."