December 29 2015
76
The Minister of Energy of Russia, Alexander Novak, presented his version of what, or rather, who, today has the greatest influence on the price of "black gold". As is known, the current oil quotes demonstrate anti-records not only since the height of the international economic crisis 2008-2009, but also anti-records of the 11-year period - starting with the 2004 year.


According to the Russian minister, the authorities of Saudi Arabia are “to blame” for the new stage of destabilization of the oil market, which have increased production by about 1,5 million barrels per day. 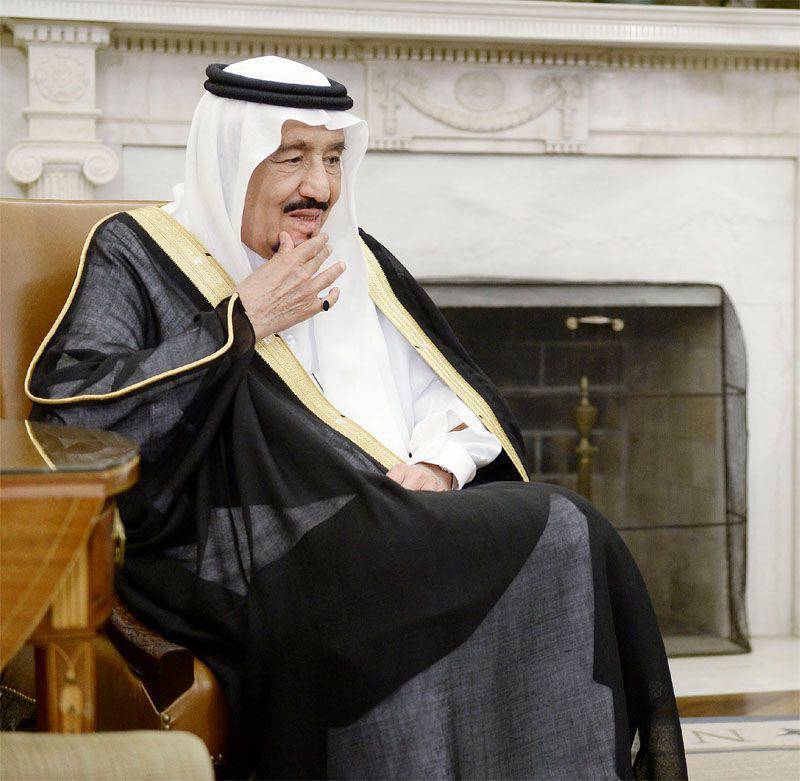 Thus, the official Riyadh is trying to eliminate not only the so-called "shale" competition, which the United States tried to impose, but also to strengthen its position in the markets due to the partial lifting of sanctions against Iran. Today, Iran intends to roughly double the supply of crude oil abroad, and until the sanctions were lifted, Tehran was “allowed” to export no more than 1 million barrels.

It should be noted that in the baseline scenario of the budget of Russia the price of oil at the level of 50 dollars per barrel is laid. This is exactly the level at which, according to the calculations of the Russian government, the budget deficit in 2016 will not exceed 2,9%. However, according to the calculations of the World Bank, the Russian economy will continue to fall, even if the price reaches the 53 dollar per barrel. A similar conclusion was made at the Central Bank of the Russian Federation.

Today's quotes do not reach the "target" indicators. And do not reach more than significantly - about 30%. The office of Elvira Nabiullina, who, if someone suddenly forgot, was foreign "partners" recognized as the best head of the Central Bank of the year among all the heads of the Central Bank of the world, said that it is likely that "the scenario will be worse than we thought." The so-called "risky scenario" determined the price of oil at the level of 40 dollars per barrel. But today, oil will not rebound from the 36-37 bar. So what is going to take the Central Bank, if the sale of oil will not bring the previously planned revenues?

If we start from the previous steps of the Bank of Russia, then we can assume that the office of Elvira Nabiullina will leave the tool unaltered to achieve its goals. And this tool is the depreciation of the ruble against the so-called main reserve currencies of the world. Already at the beginning of the week, the dollar updated highs from January of this year, making it clear that Russia is dealing practically with the deja vu of the 2014 model’s end of the year. A couple of differences is that the Central Bank tried to cut off disparate speculators from the market (although who in this case is a big speculator is the question ...) introducing special rules for acquiring foreign currency, as well as having a fixed base rate (at the end of last year it was 17,5%, and since 3 August, the key rate is at 11%).

It seems that it all boiled down to the fact that our Western "friends" finally got to the core (unless, of course, it was not with their submission that such tools were used at all) by the methods of the Central Bank and Elvira Nabiullina, and therefore leading experts of Western banks began to publish stress forecasts for the future ruble rate year. So in Bank of America-Merrill Lynch published a forecast about the ruble exchange rate on 2016, based on those indicators of the budget deficit, which was previously approved in the Russian Federation. So, American economists are confident that if everything comes down to a new stage in the devaluation of the Russian ruble, then with oil prices at 35-36 dollars per barrel, a unit of US currency in Russia will cost about 94 rubles.

Against this background, Dvorkovich’s statements he made in an interview "Vesti.Ekonomika"about the possibility of falling oil prices and up to 25 dollars, they do not add optimism. But you want to finish the year more optimistically ... However, Arkady Dvorkovich himself decided to add what are called pink tones to gray oil reports, and said that although there is a big the game in the oil market, this game cannot go on for a long time. According to the vice-premier, “it can be reached (the price of oil is up to $ 25 per barrel) - this does not mean that it will come; and if oil goes down to low quotations, investments will decrease into the industry that automatically leads to a shortage of oil growth of quotations. "

In fact, a decline in investment in the oil industry is already observed. Dozens of American shale companies that scored concessional loans for the implementation of projects burst like soap bubbles. Investments in “difficult” shelf oil in Norway, Canada, Russia, Britain, and the United States are falling. According to all the laws of the market, the price of "black gold" should have started to go up smoothly. However, again we have to remember about Saudi Arabia, which clearly decided to take what is called starvation. The cost of producing a barrel of oil in this country does not exceed 3 dollars, and therefore, with all the burning of hundreds of billions of dollars in reserves, the Saudis still have enough reserves to reduce oil prices by increasing production and supplying oil on the world market. But there are enough reserves only to finally not kill their own approach to the economy, but not to maintain the expenditure side of the budget on the values ​​to which the Saudis are so used. It should be recalled that the Saudi budget for 2015 year was made up from the value of the price of oil at the level of 95-100 dollars per barrel. In order to fulfill budget commitments, Riyadh is firing reserves as no other country in the world, including Russia, does today.

Another thing is that in Russia, the cost of oil production (at most actively developed offshore fields) is about 5-6 dollars per barrel. In other words, there is a certain stock in the Russian Federation. But the trouble is that a) we have fewer Saudi reserves in 7-8, b) it’s scary to even imagine the ruble exchange rate that our valiant Central Bank will issue at this oil price as a tool to “curb inflation” ...

And the main question is: how many more years and governments will it take for the Russian economy to react to the dynamics of oil prices quieter, and oil itself is no longer considered the sacred cow of the entire domestic financial and economic system if there is a much wider range of real tools to overcome the frequent crises ?