Vladimir Putin made changes to the decree on sanctions against Turkey, tightening economic restrictions

December 28 2015
92
The Russian president amended the decree “On measures to ensure the national security of the Russian Federation and to protect citizens of the Russian Federation from criminal and other unlawful actions and to apply special economic measures against the Republic of Turkey”. The decree speaks of tightening sanctions against Turkey, whose air force planes shot down a Russian bomber, which carried out an anti-terrorist mission in Syrian airspace.


The full text of the decree is as follows (broker President of the Russian Federation):

2. This Decree enters into force on the day of its official publication. 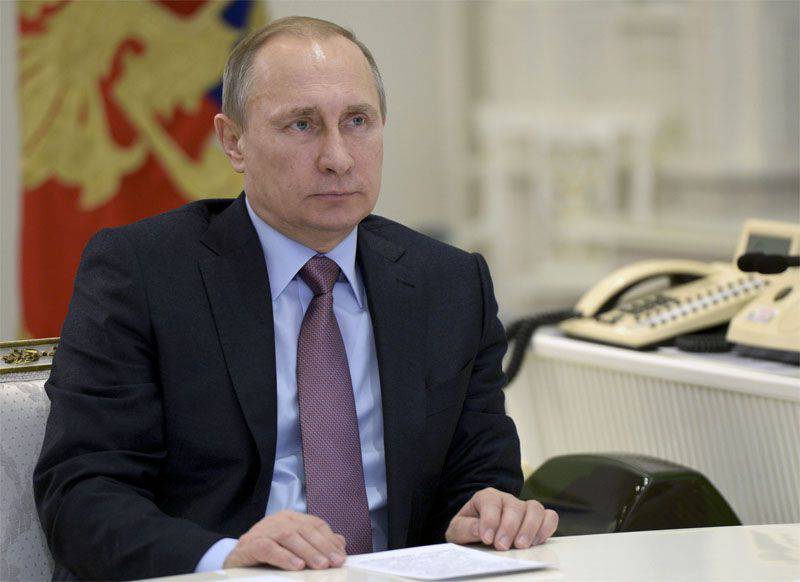 There will be follow-up actions, which will be announced, the chairman of the government has already announced them at the meetings. We will consistently move this way.