USC delivered to the customer an icebreaker "Murmansk"

December 28 2015
39
A ceremony was held at the Vyborg Shipyard (part of the United Shipbuilding Corporation) to hand over to the Federal Agency for Sea and River Transport of the Russian Federation the icebreaker project 21900М Murmansk, the blog bmpd. 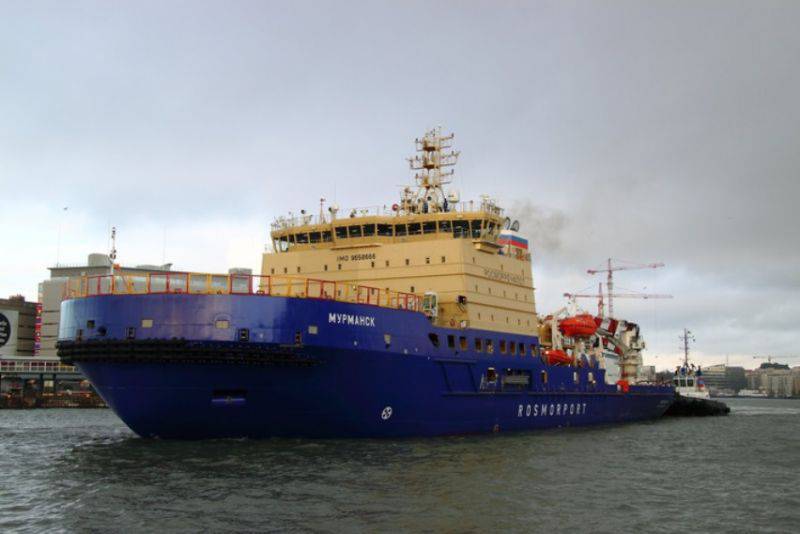 The ship was built in cooperation with the Finnish company Arctech Helsinki Shipyard (100% owned by USC). The lead ship of this project "Vladivostok" was handed over to 9 agency in October 2015.

According to the resource, icebreakers LC-16 16 MW power are “double-deck vessels with an elongated tank, with an average location of the engine room, with two full-turn steering wheels in the stern and thruster in the bow, with a residential superstructure biased to the bow, helicopter landing site in the bow and open deck in the aft. "

The areas of their exploitation are the Baltic Sea and the Arctic seas in the spring-summer period. 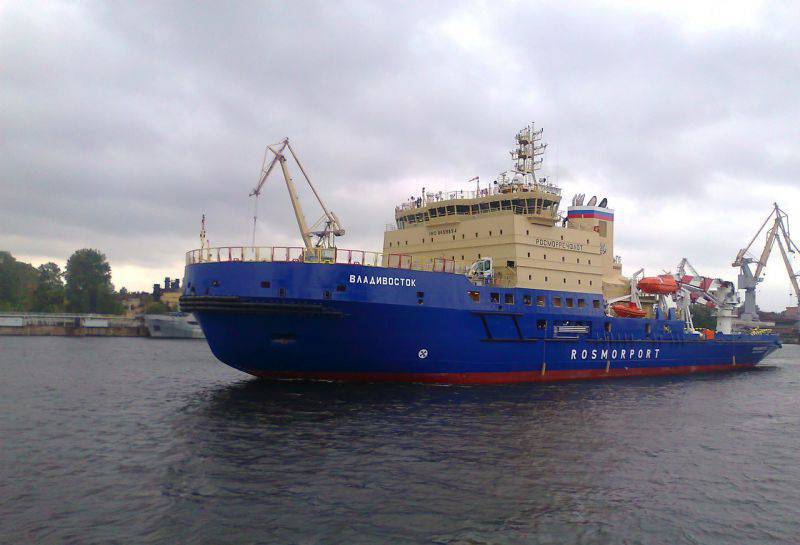 Ctrl Enter
Noticed oshЫbku Highlight text and press. Ctrl + Enter
We are
The laying ceremony of the first icebreaker type LC-16 completed at the Vyborg ShipyardLaid the keel of the first Soviet-era icebreaker with a capacity of 25 megawatts
Military Reviewin Yandex News
Military Reviewin Google News
39 comments
Information
Dear reader, to leave comments on the publication, you must to register.