In China, rolled out the first pre-production sample J-20

December 28 2015
59
On the airfield of the Chinese aircraft company Chengdu Aircraft Industry Group (CAIG) in Chengdu 25 December, the first pre-production model of the X-Numx generation fighter J-5 was rolled out, the blog bmpd with reference to the Chinese spotter. 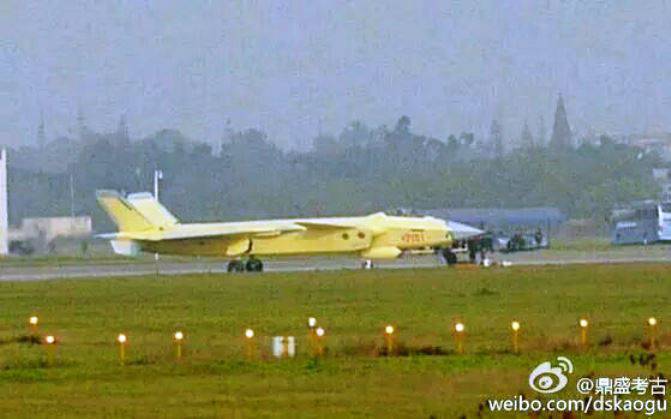 The car has an airborne number 2101, and should take to the air in the coming days. 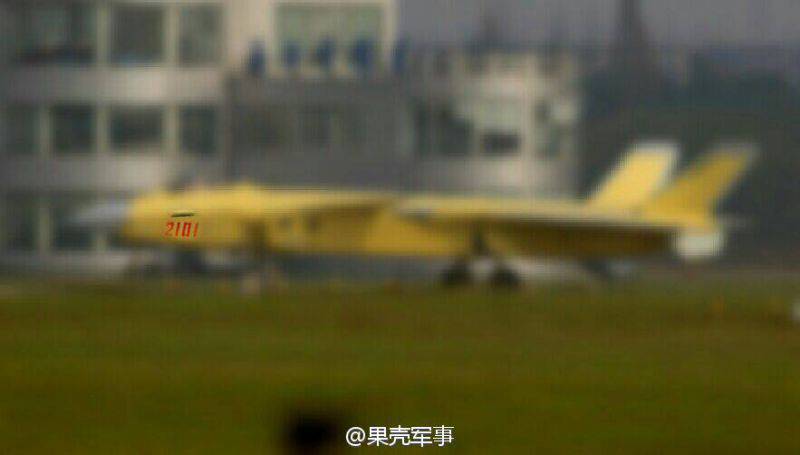 According to the blogger, “the roll-out of the aircraft was made just a month after the flight tests of the eighth J-20 prototype (board number" 2017 ") began in Chengdu." That is, this machine is the 9-m flight model. 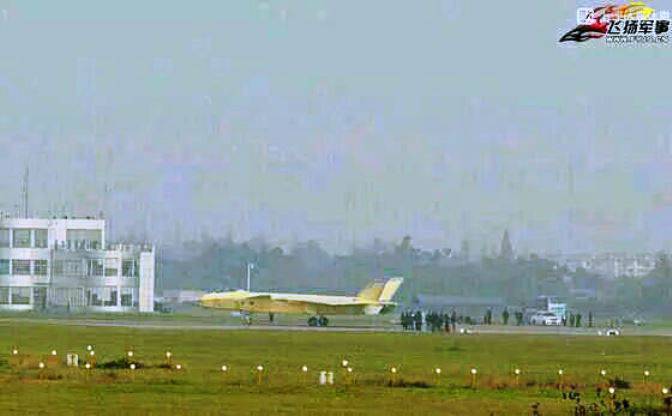