The last flight of the Bulgarian MiG-21

December 30 2015
100
On December 18, 2015, the MiG-21 supersonic fighters, armed with the Bulgarian Air Force, soared for the last time into the sky. The last three combat-ready vehicles of this type carried combat duty to protect the country's airspace on the 3rd aviation Bulgarian Air Force Base (near Graf-Ignatiev). On MiG-21bis aircraft, Major Plamen Djurov (board No. 114) and cap. Alexander Stykov (board number 243). On the MiG-21UM spark (board number 28), a cap. Peter Dimitrov and Commander-in-Chief of the Bulgarian Air Force Gen.-Major Rumen Radev. In the eyes of the assembled veterans, journalists and citizens, the 21st unit worked out a complex of tactical air maneuvers - intercepts and typical attacks of air targets. Major Dzhurov performed aerobatics. At the end of the demonstration, a troika of planes flew in closed formation over the assembled people. The landing MiGs were greeted with an honorable salute from the crossed streams of water guns of two fire engines.


The technical resource of the vehicles ends 31 December 2015. From the first day of the new, 2016, year, the MiG-21 are transferred to the operational reserve of the Bulgarian Air Force. Aircraft will be maintained in readiness for flight. The pilots and the trained engineering staff for them still have Bulgaria. But because of the exhausted technical resource regular flights to these machines are no longer foreseen. 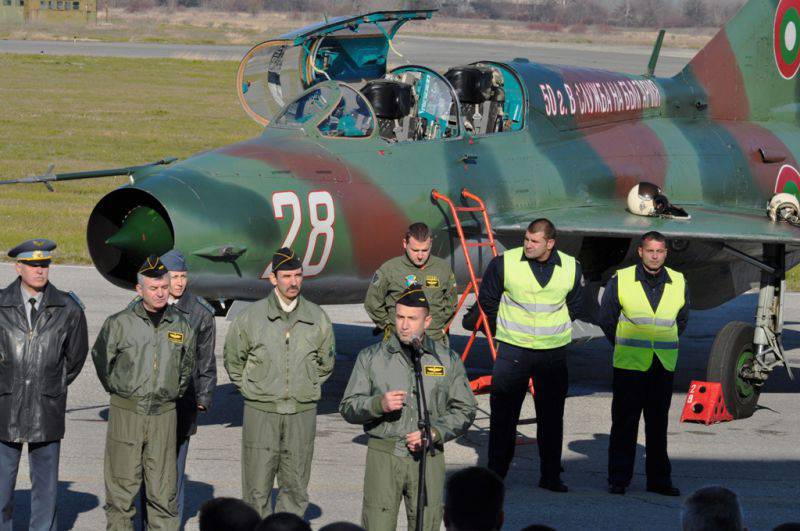 50 years of the MiG-21 in the service of Bulgaria

15 December The 1983 of the new MiG-12bis flew into the Graf-Ignatievo 21. In 1984, the 19-iap received another 18 machine of this type, and in 1985 - the last five, which served until 2015. ), Balchik, Ravnets, Uzundzhov, Dobroslavtsi, Gabrovnitsa and Kamenets passed 20 pieces of various modifications of MiG-226 aircraft. In Bulgaria, the plane gained fame as a “strict” and demanding car, not tolerating freedom and pilot error. Over the 21 years of operating these aircraft in the country, there have been 52 accidents with it.

12 November 2013 in the already NATO aviation base in Bulgaria, named after Russian Count Nikolai Pavlovich Ignatiev, an Orthodox Pan-Slavist, diplomat, minister and member of the State Council of the Russian Empire, held a solemn ceremony on the occasion of the 50 anniversary of the MiG-21 in Bulgaria. The current Bulgarian Defense Minister Nikolai Nenchev would have been easier to donate half of his blood than to repeat such a truly national holiday. To the joy of their overseas owners, Nenchev ordered not to hold any ceremonies, and to prevent citizens, journalists and even veterans from the last flight of the MiG-21 on the base in Graf-Ignatiev. According to the plan of the former sergeant of the construction battalion and the current Minister of Defense of Bulgaria, this flight was to take place like any other everyday task.

But can a single minister, even the most compliant, corrupt and invertebrate, be able to resist the whole Slavic and Orthodox Bulgarian people? The struggle of the Bulgarian people with the Western European pro-Atlantic clique hostile to them is going on with varying success. In contrast to the predetermined “bargaining” for the repair and modernization of the Bulgarian MiG-29 in Poland, this time the victory was ours. Our cause is just, and in the end we will definitely win!

An open letter from Bulgarian journalists to the Minister of Defense Nikolay Nenchev (in Bulgarian):

At the edges on Dekamvri, the Graf Ignatiev air base, the last flight of the MiG-21 in the Bulgarian sky had been idyllic.
D'lboko was confused, that of a comrade who was historically related to the BBC, for the army, for the aviation community and for the sake of Bulgaria, for the benefit of the Presidential Authority for the Ministry of Defense of journalists.

Dear Mr. Minister Nenchev,
neka not politizirame historians. Yes, the aircraft is Russian, endorsements, and the reporting of facts is in disagreement with your political convictions, but the question of fact from the historian to the Bulgarian nationalist is co-operative, which is no longer the benefit of a generation.

They are journalist and photo reportable know both 2 and 200. Do not punish but cure kato kuchete before the fence on NATO's air base or shoot and write ottam.

And this is the rule история, but it’s a bitter taste — both for you and for us!

All of the MiG-21 packs served at the Bulgarian 53 Godini Aviation Meeting! 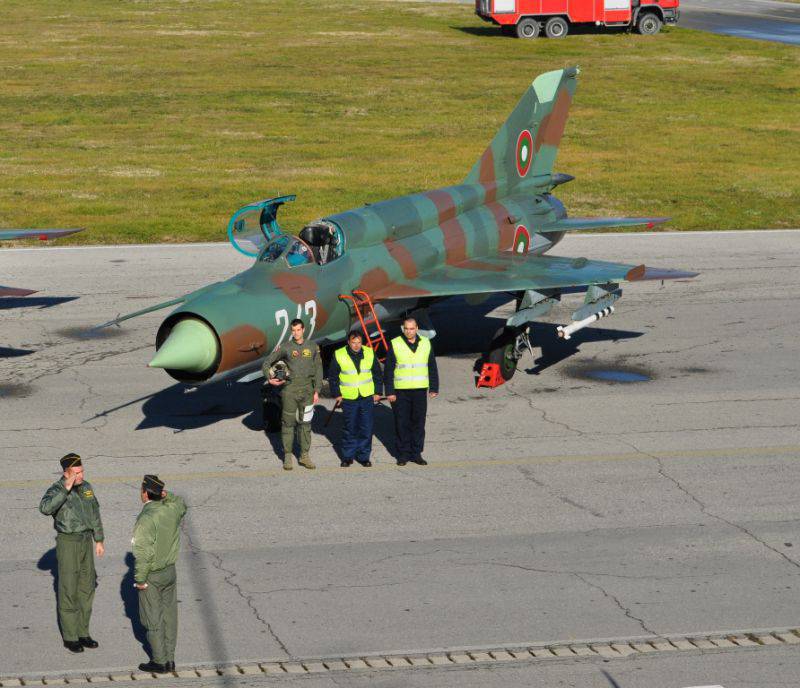 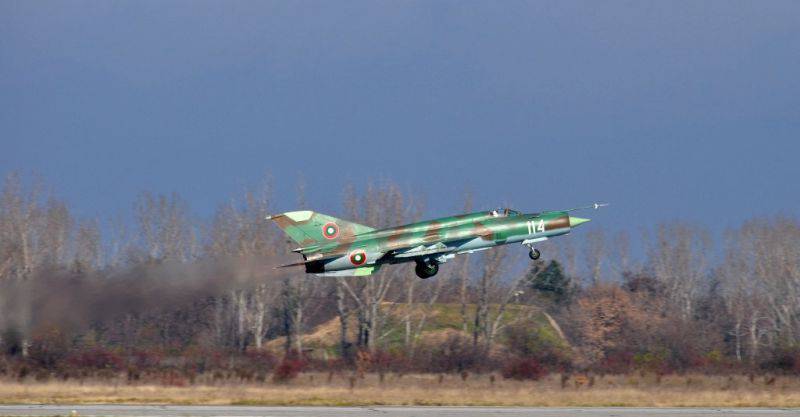 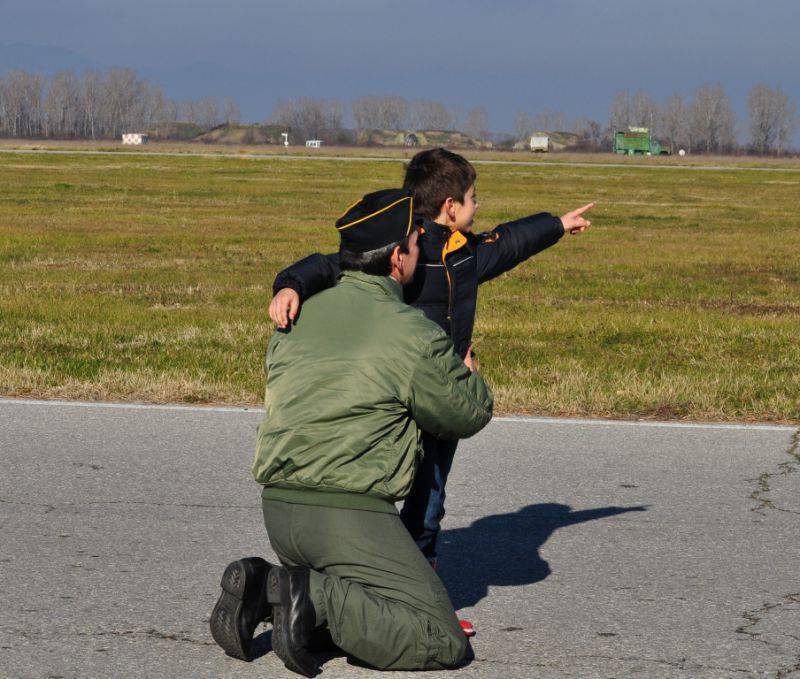 These are Russian airplanes 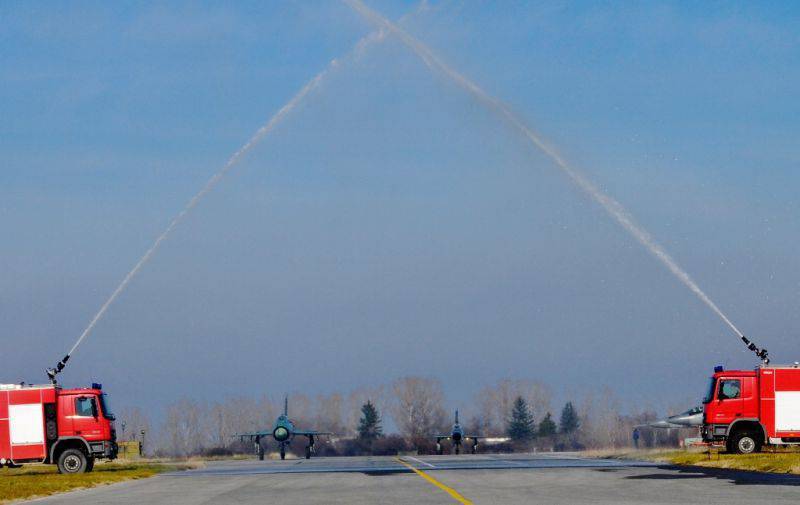 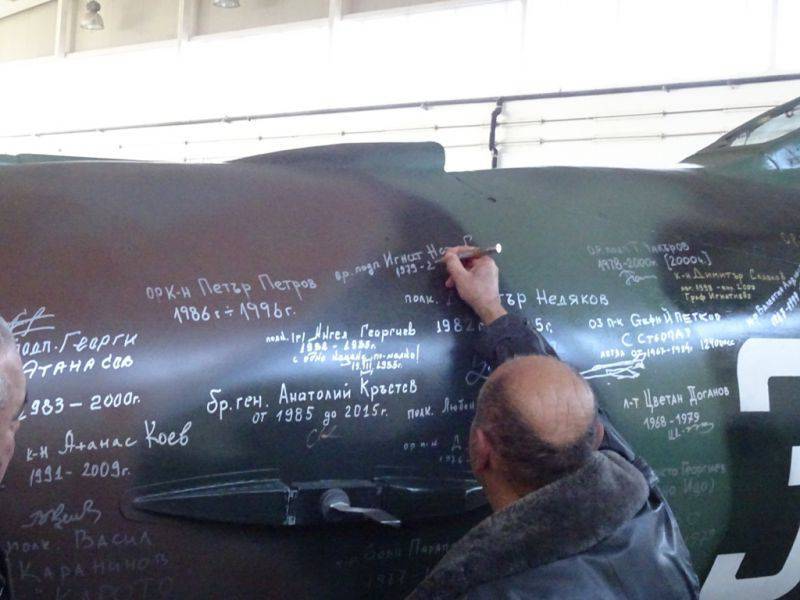 Farewell inscriptions on the fuselage 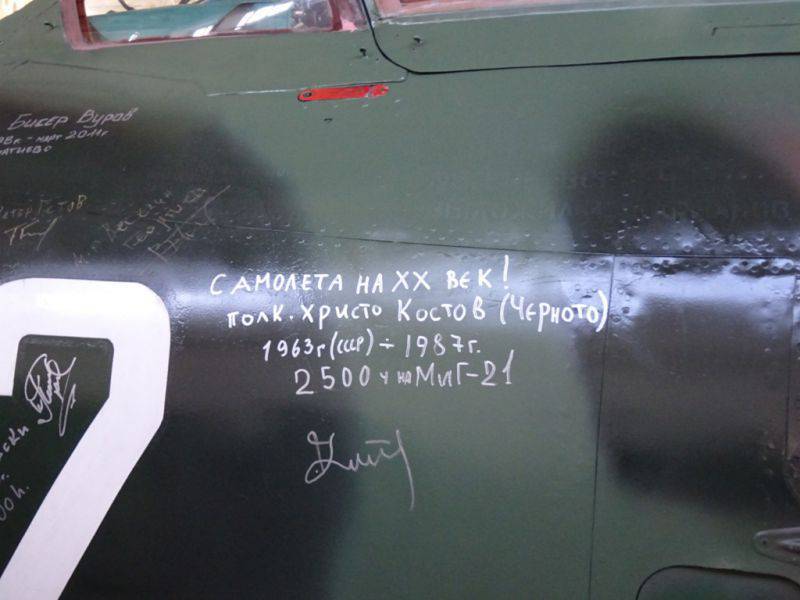