Chemezov: the number of helicopters produced in the country today is comparable to the volume of the Soviet period

December 27 2015
128
The Russian defense industry has increased the production of helicopters, and this year it reached volumes comparable to the Soviet ones, reports RIA News statement of the general director of "Rostec" Sergey Chemezov. 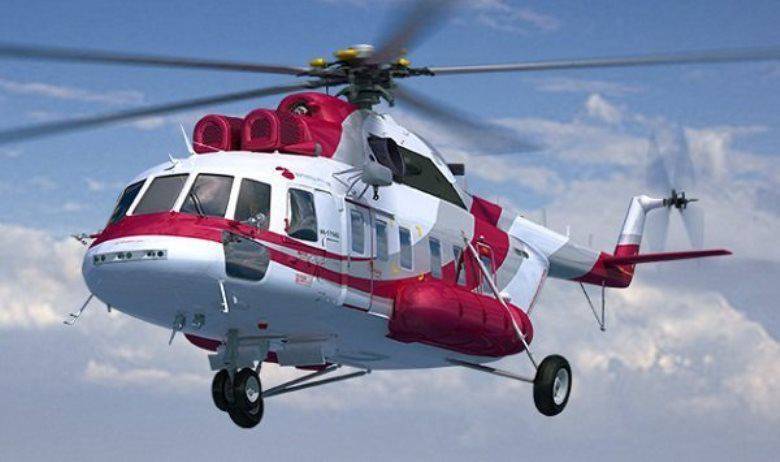 “Essentially, yes. Because today here is the Mi-8 or, if we talk about the military version, then the Mi-171 is the most popular model, the most common. We have it almost all over the world - from Latin America to Africa, ”said Chemezov, answering a journalist’s question on the program“ News on Saturday ”.

“Currently, Russia produces about 300 helicopters per year. In addition, the process of import substitution of helicopter engines previously supplied by Ukraine is actively underway, ”he said.

“We have already created our own engine, BK2500, already this year we produce about 30 units, although we need 300. But, I think that next year we will already be closer to 200, ”Chemezov said.

The agency reminds that earlier, before the breakdown of military technical ties with Ukraine, the TV3-117 / VK-2500 engines were supplied by the Ukrainian enterprise Motor Sich.

Photos used:
Press Service of the Holding "Helicopters of Russia"